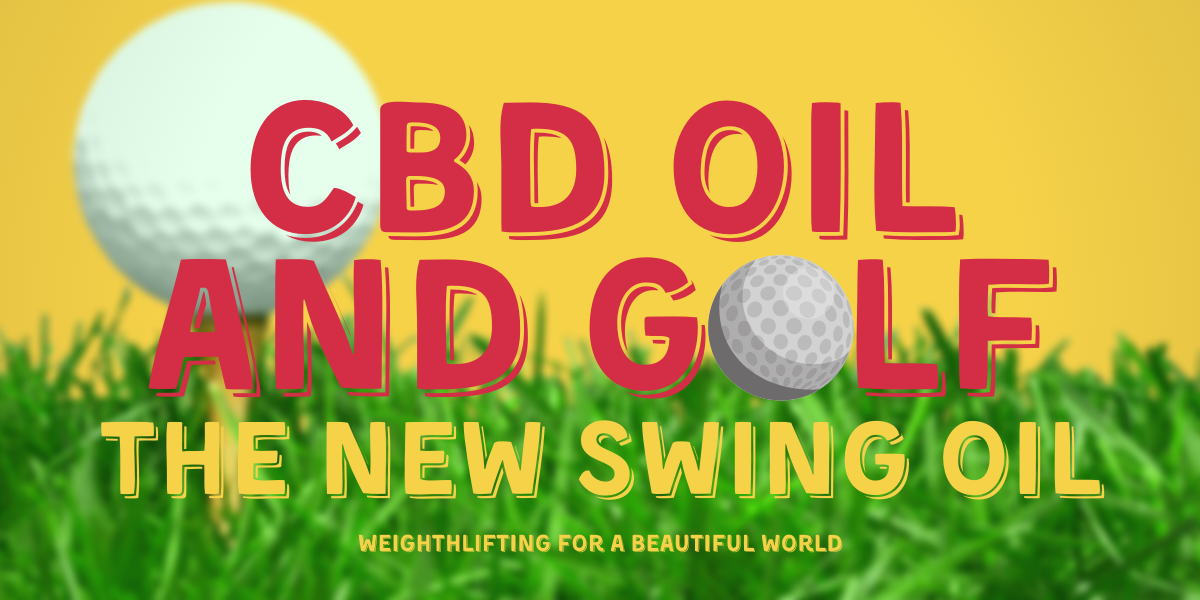 Traditionally a golfer’s oil of swing comes chilled in 12-ounce cans, from the beverage carts around the golf course. For some, a cold beer seems to reduce the anxiety, and smooth out the swing, however, the optimal dosage varies from golfer to golfer. 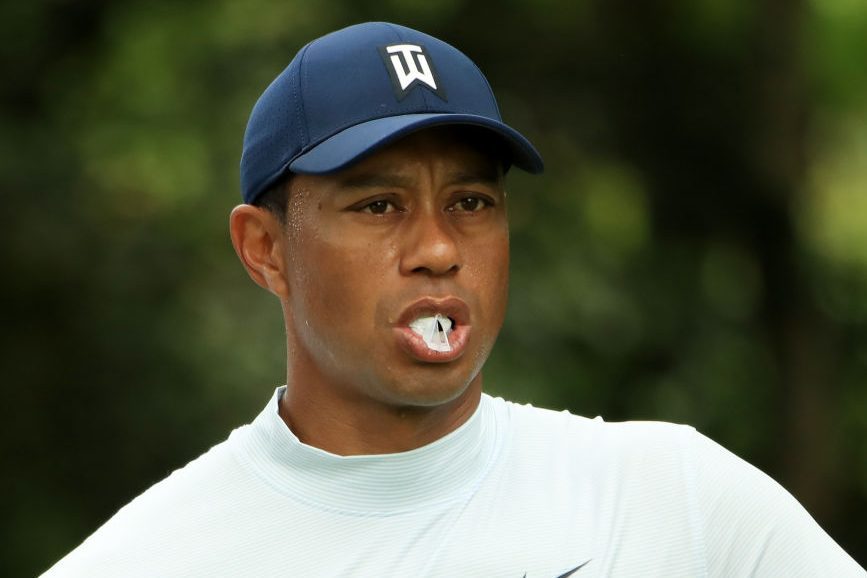 The red-hot question is, is CBD oil the new swing oil? The PGA Tour has been whispering in the air with speculation that Phil Mickelson and superstar Tiger Woods are chomping on CBD oil chewing gum. Our man Tiger Woods, says that chewing gum suppresses his appetite: And Lefty says it helps his “cognitive function” so he can have his focus. Phil Mickelson was seen by a few golf caddies, putting some drops under his tongue at the Masters. 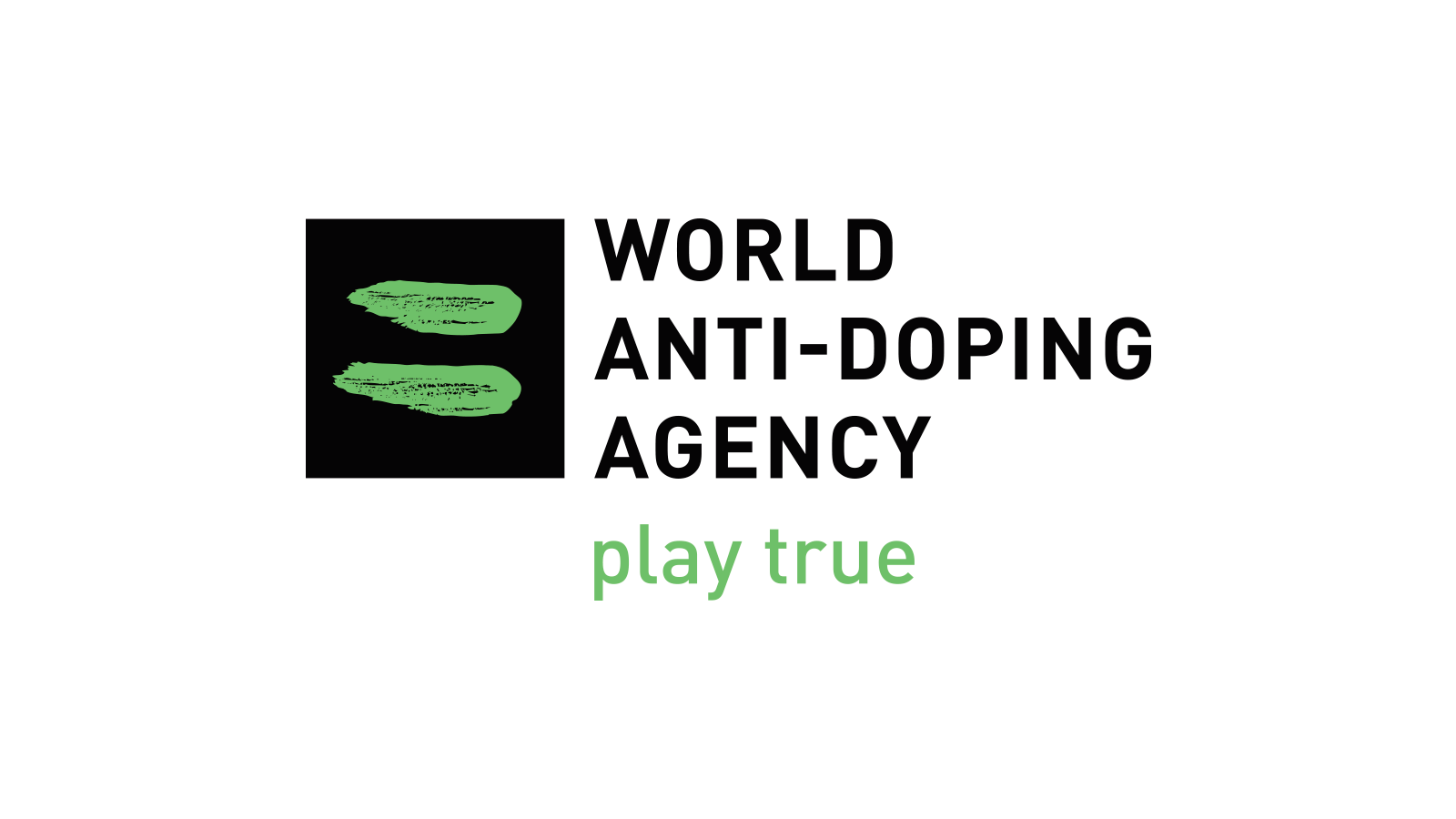 They haven’t publicly acknowledged CBD oil usage, but it would be perfectly legal. The World Anti-Doping Agency removed CBD oil from its banned list, saying if it is under 0.3% THC it is not a performance-enhancing drug. The broad shoulders of the PGA Tour agreed, and there have been several professionals who have opened up about it, with some signing endorsement deals, of course. 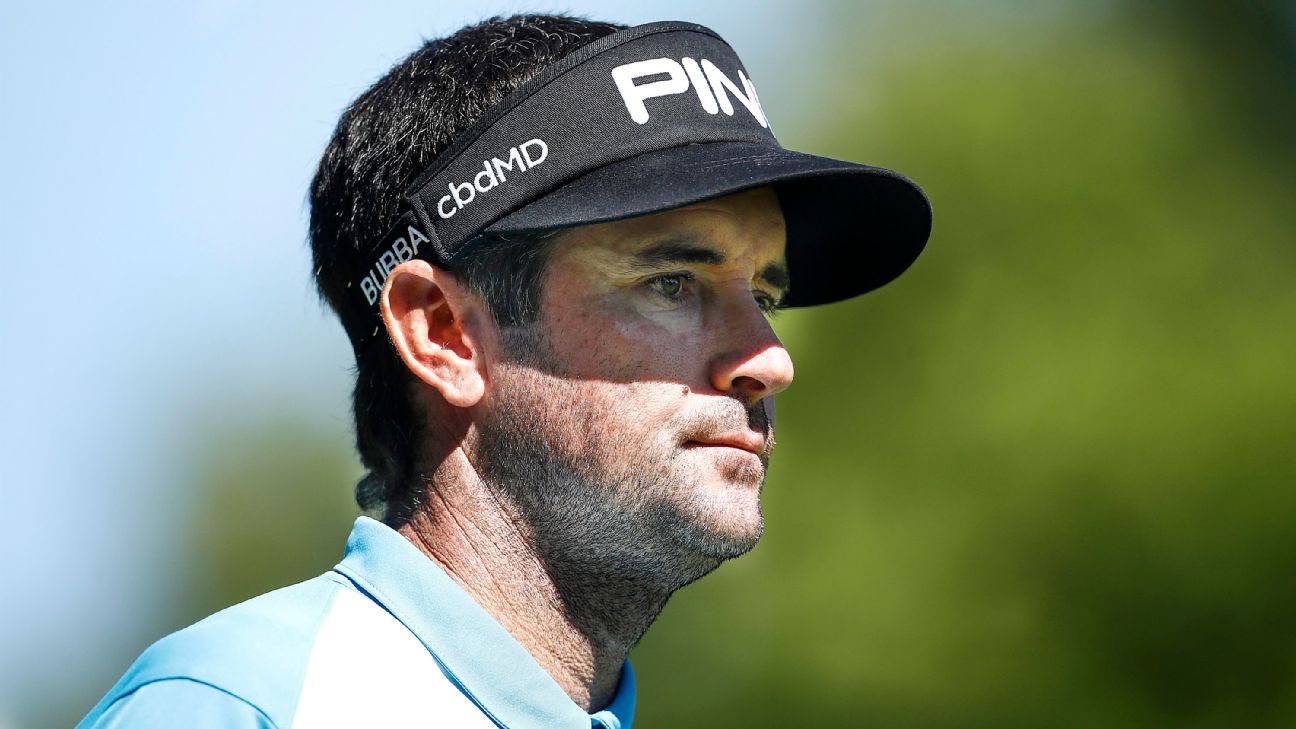 Bubba Watson, a very famously twitchy kind of guy, and a two-time green jacket wearer, who now sports an eye-catching CBD-MD logo on his visor and will swear by its products, which he says proudly, he used before signing with the company. And then, we have Lucas Glover, the 2009 U.S. Open champion, endorses Medterra. Scott McCarron of the 50-plus PGA Tour Champion circuit signed with Functional Remedies and he says without a doubt, that his recent success (three victories) was in part attributable to a regimen of CBD oil. 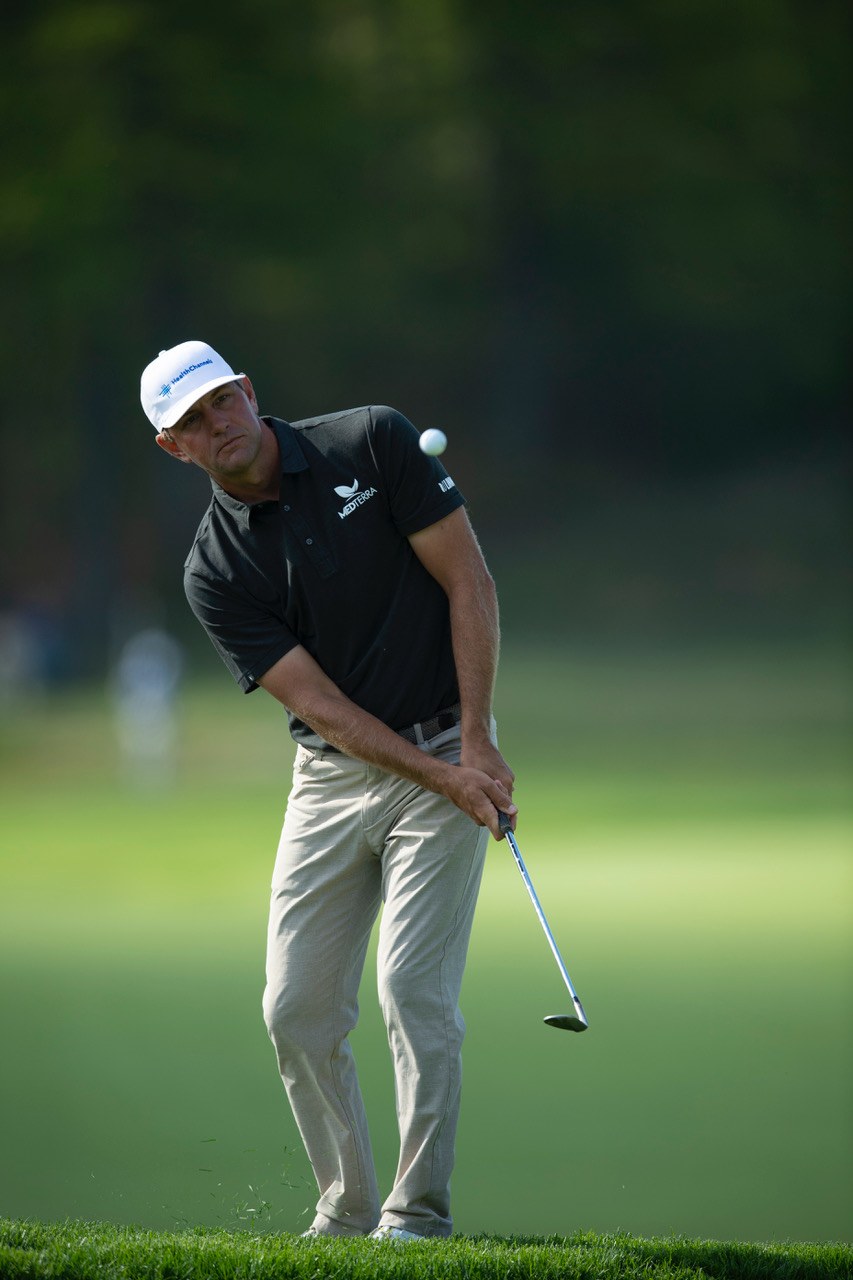 Glover takes Medterra’s CBD Good Morning pills every morning, he also puts a CBD Tincture under his tongue just before playing, and he swallows CBD + Melatonin tablets before he goes to bed at night. Glover says, my sleep now is the best that I have had in years. He also says, if I’m feeling a little achy, I spread on the Topical Cooling Cream on any sore spots, it works wonders. I have witnessed their effects not only physically but also mentally, he says. Like a lot of the players, he doesn’t say CBD oil is an in-the-moment fix for any anxiety, but rather the result of a daily regimen. 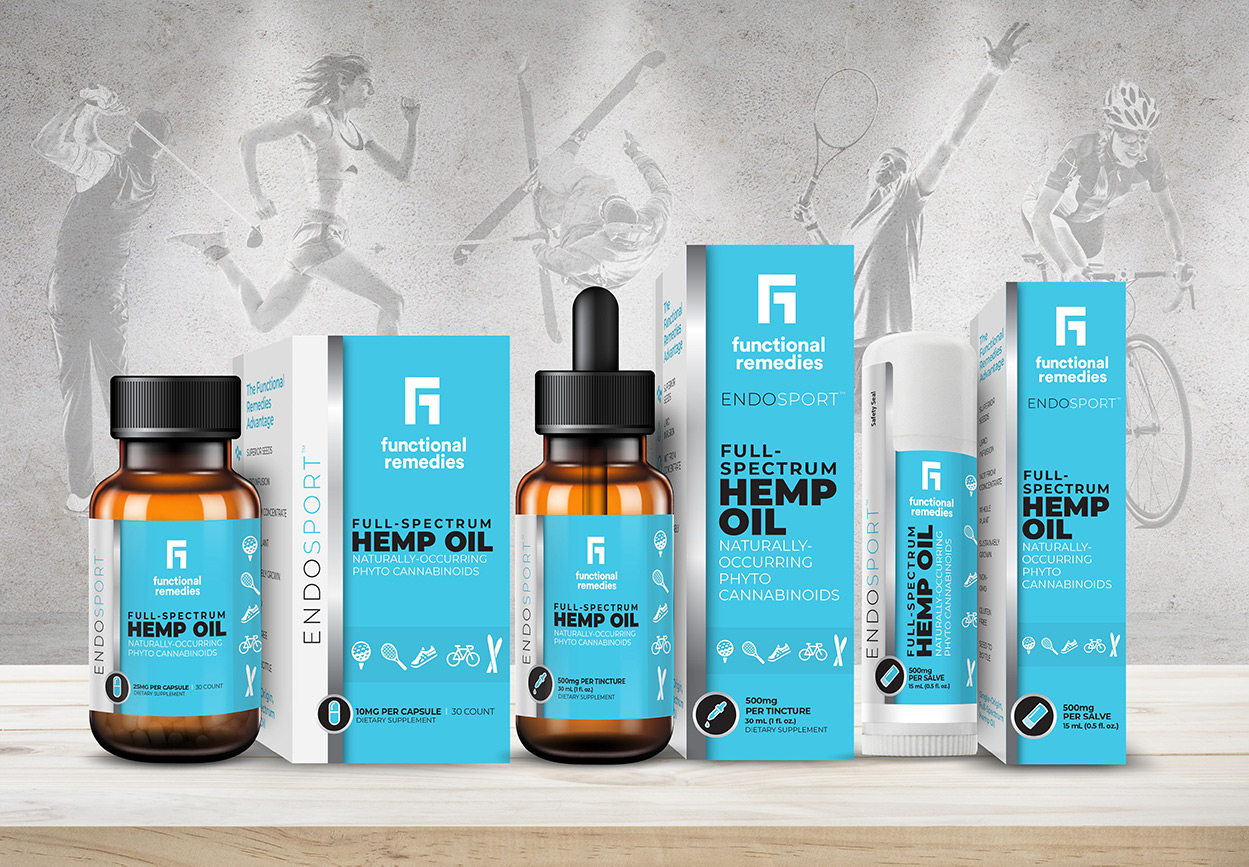 The big men of sports sales for Functional Remedies is Mr. Steve Patterson, the head pro at the Hiwan Golf Club that is in Evergreen, Colorado. Patterson says the real number of touring pros who are actually using CBD products is around 50 on the PGA Tour and about 60 on the Champions. “We now have multiple players out there, on the Tour, at club events, and state events,” he says: ” some of the guys say, My gosh, I have never felt so clear and so focused.” The players, tend to emphasize the physical, anti-inflammatory benefits of the Topical creams and tinctures-fewer aches and pains after the many hours on the course and practice range, much better sleep despite their nomadic lifestyle, and having a quick recovery. Removing the soreness from their large list of worries naturally helps them to be more focus on the game, proponents say. There’s absolutely no bracing for shoulder pain at the top of the swing, for instance 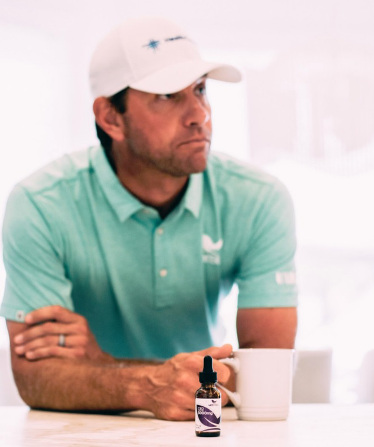 What about any anxiety? Nerves over a 4-foot putt? Maybe CBD helps, but so many aren’t very eager to actually connect it to the in-the-moment play. After all, you must understand, the PGA Tour long ago banned beta blockers because the blood pressure meds will also slow your heart rate and it can reduce the anxiety and shaky hands that yank putts off-line. Just maybe CBD helps with that, however, it’s secondary-or feels like a result of-the physical relief. The PGA has given a warning to players that it’s all on them to always make sure products don’t have a whole bunch of THC. Tests have shown that some do. One of the PGA officials also notes that the anti-anxiety claims come from the manufacturers and aren’t supported by “substantive research.” 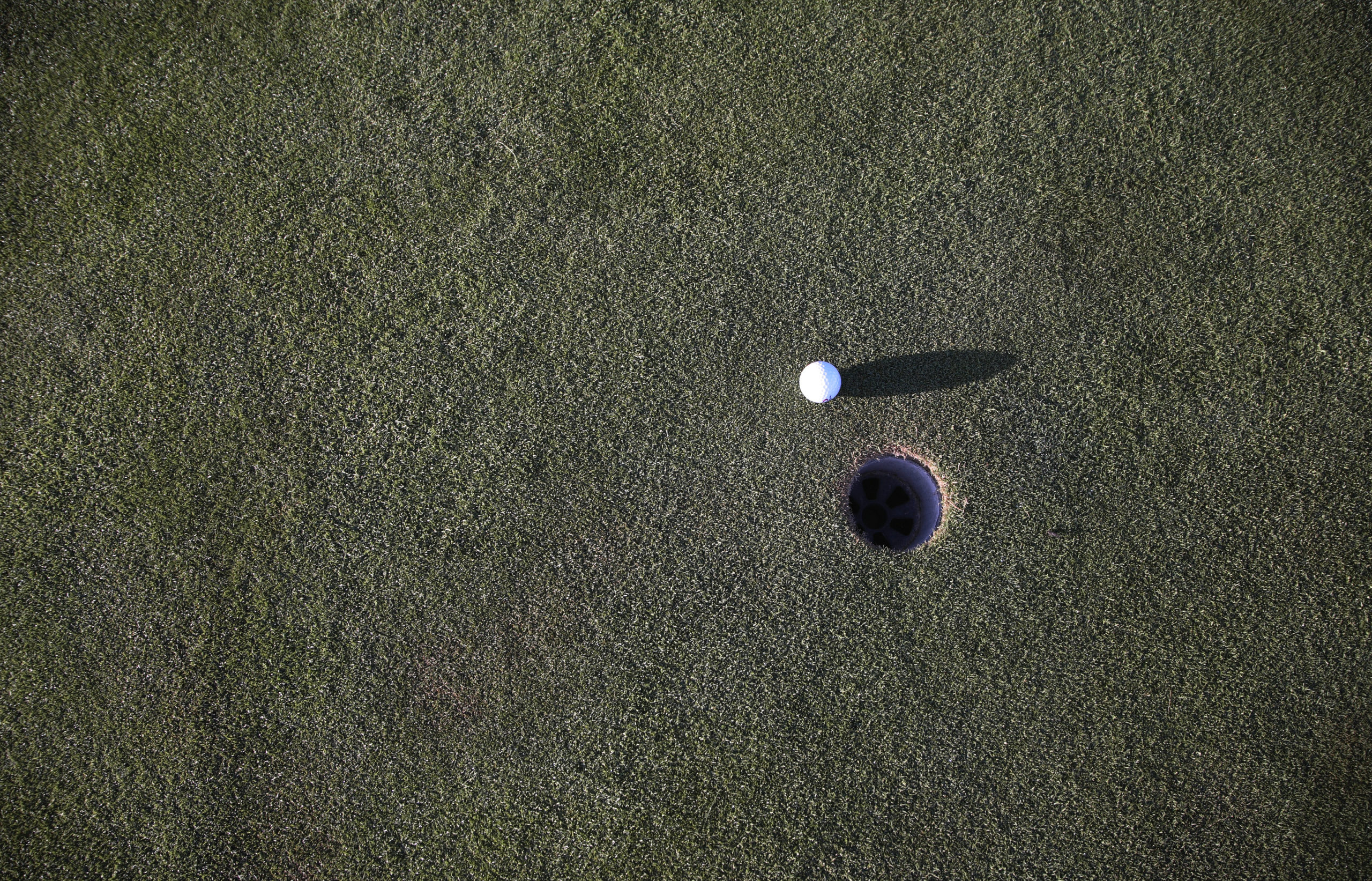 There’s research for naysayers and boosters, you can take your pick. One study said the evidence “strongly supports CBD as a real treatment for generalized anxiety disorder” and a host of other conditions- but only in big dosages, and not the slow-and-steady regimen most people use, another study said ” there is limited evidence” that CBD helped people with social anxiety who took a public-speaking test.

However, the mechanism is there, proven in studies of mice, rats, and humans: CBD oil hits the nerve receptors that would indicate it is anxiolytic or calming. Not very surprisingly ( for the ones who have had too many joints or beers), the response is “biphasic,” meaning that a high dose increases anxiety and a low dose is calming. Randy Salisbury, who is a spokesman for the PureSwing line of CBD oil and it’s offsprings, marketed to golfers, happily says CBD can “have a focusing effect, just like a cold beer might.” 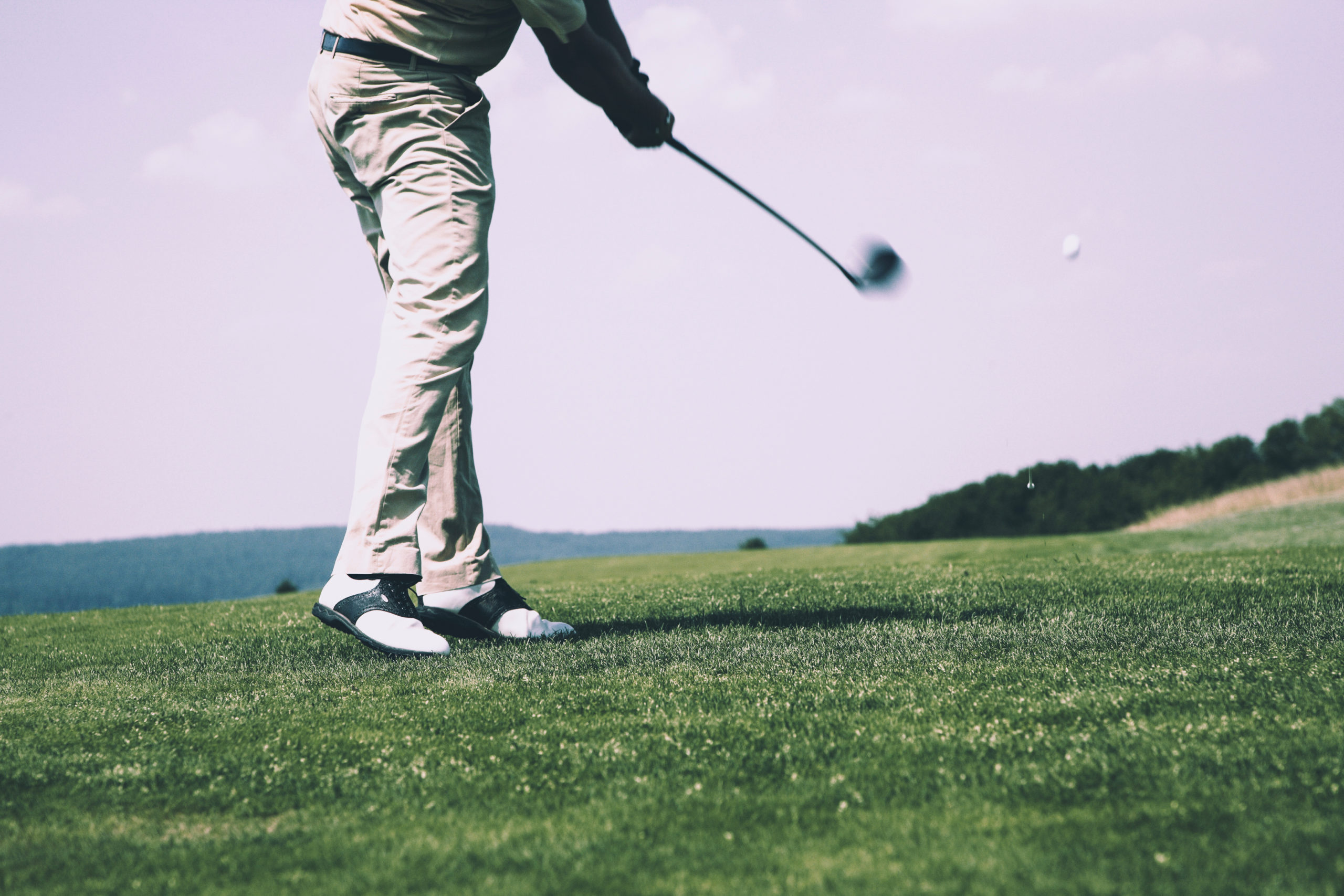 It’s extremely clear that CBD helps with inflammation and with soreness, says Jay Hartenbach, who is the CEO of Medterra, “but it also has this other effect on a neurological level. We’re just beginning to receive that data.” What’s tantalizing is that CBD is known to reduce the tryptophan degradation in our brain, and tryptophan is a precursor to serotonin. It is like this, the more serotonin, the calmer you’ll be. 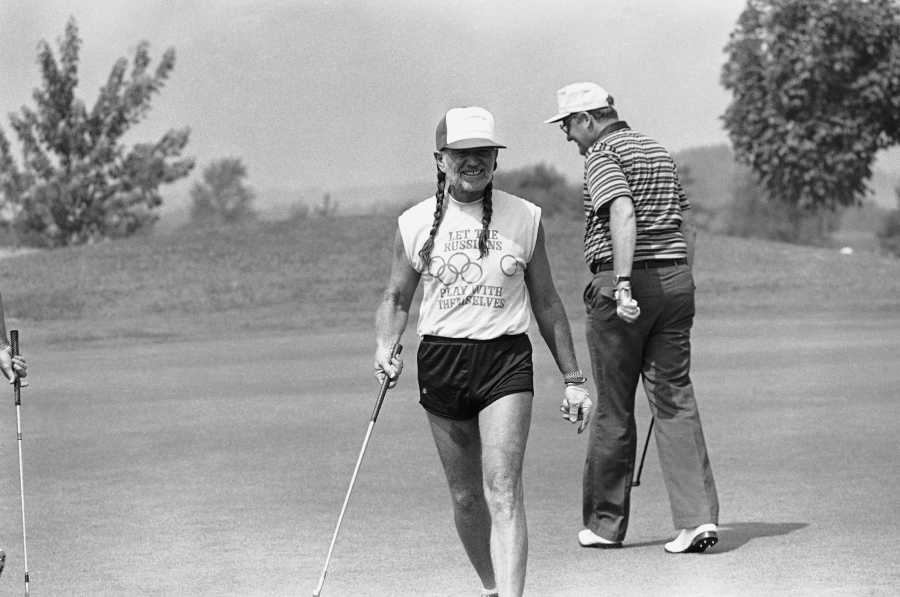 The calming properties of CBD oil can be useful off the course as well. “I cold-sweat tremendously any time that I speak publicly,” Anna Symonds says, who is the education director at East Fork Cultivars, a hemp grower in Oregon. “It’s social anxiety, and the CBD oil eases that.” Symonds views CBD as a buffer from stress. CBD oil supports my ability to remain calm and have less of a knee-jerk response to stressors.” And my friends, if you remain skeptical about CBD oil and golf, let us all remember: the legendary Willie Nelson is a golfer.

FOR ALL OF YOUR CBD OIL PRODUCTS, MyDailyChoice (HempWorx) IS THE COMPANY YOU DEFINITELY WANT TO CHOOSE, WHICH HAS SOME OF THE VERY BEST CBD OIL ON THIS PLANET. WHO CARES ABOUT YOUR HEALTH MORE THAN YOUR MONEY, Please click the link below for more information.