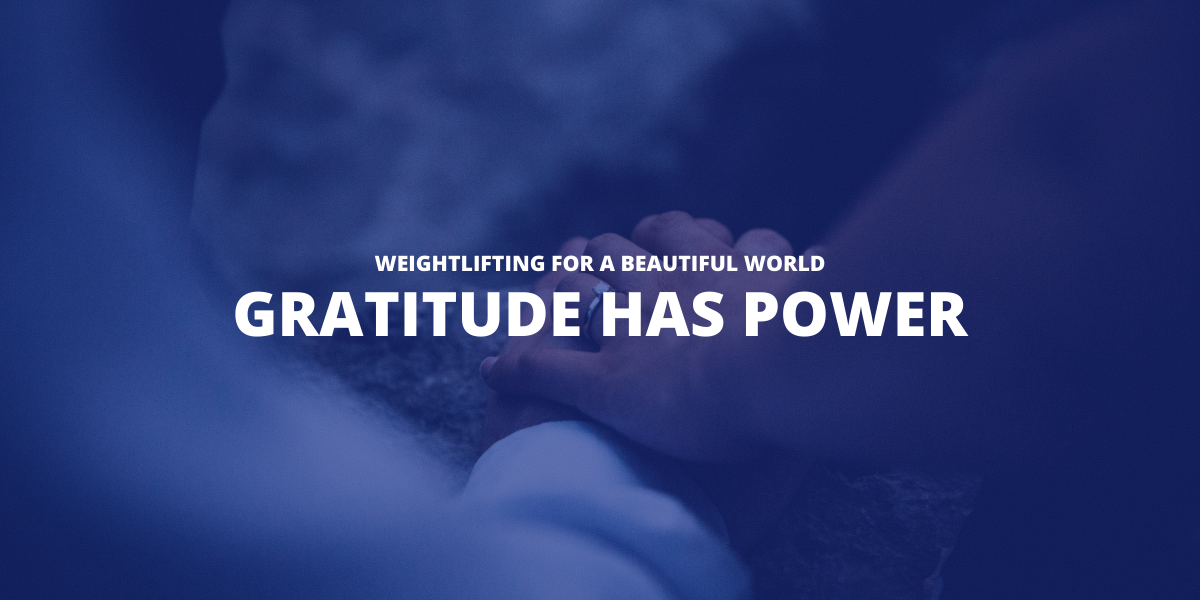 Feeling gratitude is only half of the equation you must my friends express it to others in order to receive the full benefits and it must be sincere. When people are grateful they feel more alert and truly alive, says Robert Emmons, who is a professor of psychology at the University of California, the expression of gratitude is also important, it strengthens our relationships. Perhaps like me, though, you find your burst of thanksgiving to be just that: fleeting thoughts that quickly dissolve in all the chaos of the day. Between our big-time busy lives and the bigger stressors we’ve been facing, it’s no wonder that our country suffers from gratitude deficit disorder, this is a problem that’s very curable. 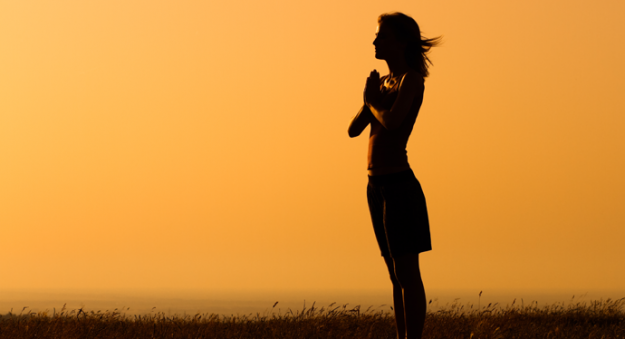 Don’t you worry if you’re a cynical grump. Gratitude is the most changeable character strength because it’s all about mindfulness, something we all can do, says Giacomo Bono, who is an assistant professor of psychology at the California State University, Dominguez Hills. The studies show that while genetics account for half of our happiness level, the other half is under our everyday control.

The benefits can be almost immediate, there can be some long-term health payoffs also, according to some research: lower blood pressure, a stronger immune system, much better sleep and fewer bouts of depression. However, this is mainly because appreciating life buffers stress, so we’re less likely to fall prey to its perils. 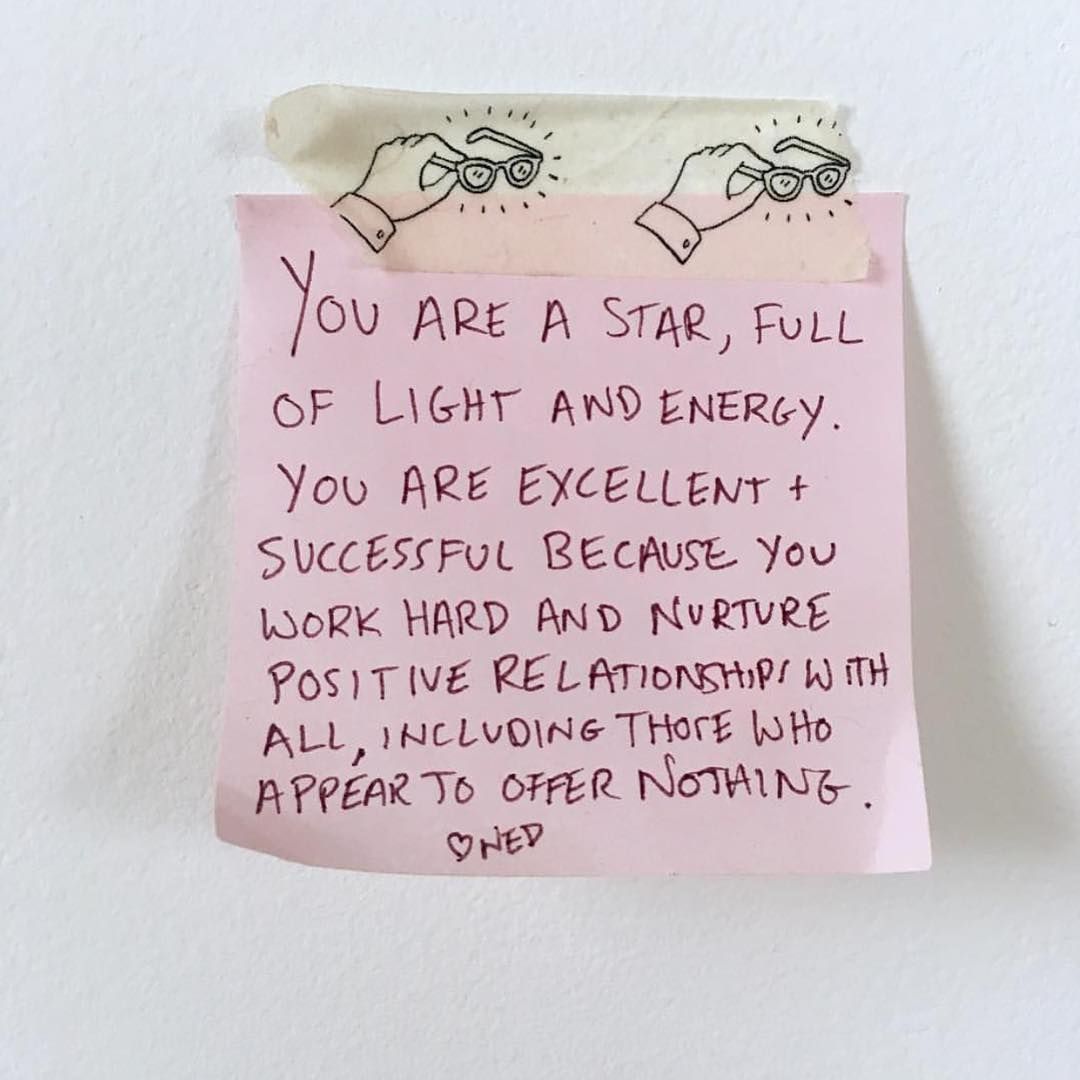 Emmons suggests putting some sticky notes around the house about what we’re happy for: little things like, that electrician was awesome to come over last night to fix our electric problem, or maybe, we’ve been together for 6 years and we’re still going strong. Little big things, our kids are so cool, it may feel silly to write notes to yourself, but it’s also nice to come across them.

You will get the most bliss from feeling gratitude for people and experiences rather than things, Emmons points out. With that said, whether it’s your new sound system or the dress or suits you bought on sale consider how objects add value to your life. Does that new outfits make you feel slim and confidence? does that new sound system make you feel that you are at a concert?

Many psychologists in the field pretty much universally recommend keeping a gratitude journal, the research shows that people who do so routinely are around 25% happier than those who do not. Whether it’s in a notebook once a month or on your cell phone every morning. So I try this once a day for a week at the end of that week I read what I put in my journal. And I must tell you it was impossible not to think, I am a very lucky guy.

The challenge of course, is keeping good feeling going when life isn’t that great. Enter the Bailey effect, which is named after the character in It’s a Wonderful Life, who sees what the world would have been like had he never been born. This strategy works well for some people. Just imagine, for instance, that you are stuck on a subway on the way to work. When you consider how hard life would be without a train. A reality for some people after Hurricane Sandy for instance, the commute is most bearable.

Feeling gratitude is only half the equation, as I had said earlier. You need to express it to others in order to get the full benefit. You probably say thank you as much as the next decent person does, but could you take a little more time to show it? Charity begins at home, and I can’t think of a more appreciation-deprived person than my girlfriend. That’s bad news, because expressing gratitude is the key to a strong relationship, says Arlie Hochschild, who is a sociologist: “Give immediate feedback. She chopped a tomato? outstanding! Straightened the new Rolling Stone magazine? Thanks!” I start sprinkling more kudos into Sabrina days. I also text, stealing a tactic from my friend Robert, who once gushed to his spouse: “Tx for cleaning up the dog’s puke have a great day.” It’s very hard to resist your partner when you are focused on praising her. One day I said to Sabrina thanks for picking up the laundry, she responds thank you honey for noticing, lovey-love. I try. I can’t remember the last time she called me lovey-love.

When we are being personal and specifying about gratitude, it is much more important than expressing lots of it, Emmons says. After a good friend forward some information about an event, I told her that I appreciated how she always gets us to go out. I wish we could hang out more often, she says, and suddenly we’re having a more intimate and friendship supporting conversation. 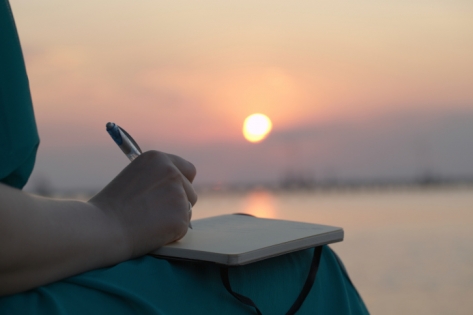 Penning a note help us reflect on people’s goodness and shows recipients how adored they actually are. Many researchers suggest we should write the letter by hand and also deliver it in person if we can, of course mail is also fine. The very act of putting a pen to paper can have a profound effect on the sender, and the recipient.

As with the previous tip, be sure to be specific. For instance, when I wrote a gratitude letter to my mother, I detailed her awesome kindness and generosity towards a neighbor’s son Allen whose parents were not around very much. My Mother called me a few days later, did you receive the letter mother I act, I did she said, I don’t think his name was Allen. We debated this until I just couldn’t take it anymore however, on our next visit I saw she had tape my letter to a kitchen cabinet, and she didn’t say one word about what’s his name. It is also believed, by having gratitude for all good things that may be in your life, it opens up the doors of Heaven to receive more. And I for one, do believe this, and today, I want each and everyone of you to know, that I have sincere gratitude for you being a part of my journey.

6 thoughts on “GRATITUDE HAS POWER”