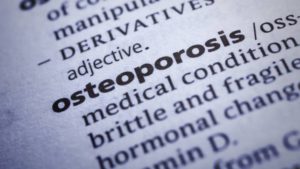 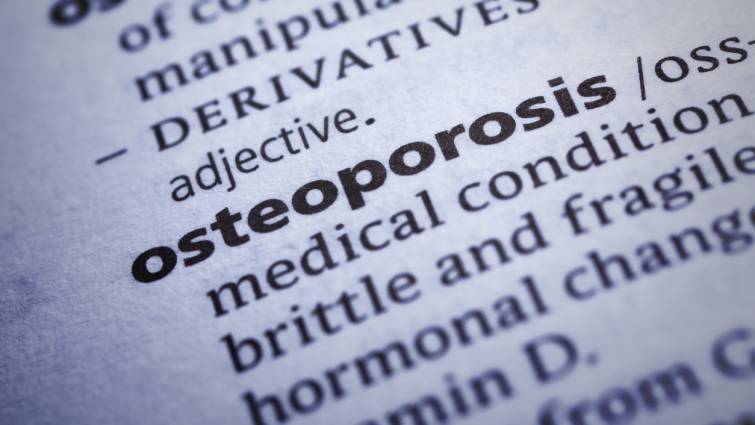 Osteoporosis is a condition in which bone mineral density (BMD) is lower than normal it is considered a precursor to osteoporosis, osteoporosis is a disease of the bones in which (BMD) is reduced, meaning, bone microstructure is being disrupted, where the actual proteins in bone are altered. There are two type of osteoporosis; type 1 (primary) type 2 (secondary), type 1 osteoporosis is associated with normal aging and is attributable to a lower production of estrogen and also progesterone, which the both are involved with regulating the rate at which bone is lost. Secondary osteoporosis is caused by certain medical conditions or by medications that can disrupt normal bone reformation, including smoking, alcohol abuse, certain diseases, also certain medications. Both type of osteoporosis are treatable and can occur in both women and men. Some people who have these conditions are trying to slow or reverse the effects of these conditions through exercise. Although the vast majority will be women, men can, in fact, have either of these diseases. 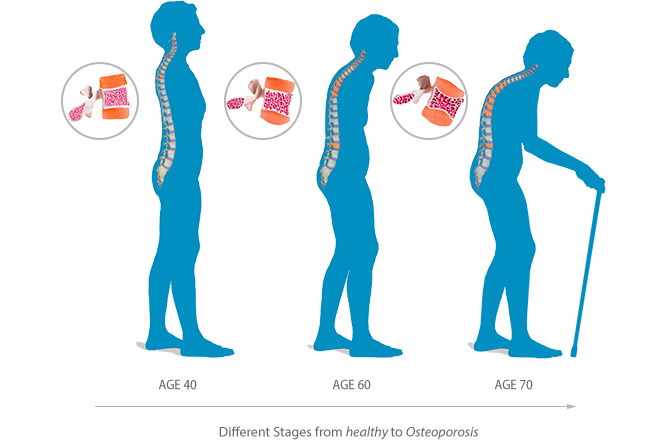 Type 1 osteoporosis is most prevalent in postmenopausal women, the reason being, it is a deficiency in estrogen (it is usually secondary to menopause). The disease is characterized by an increase in bone resorption (removal of old bone), which leads to a decrease in bone mineral density. Osteoporosis commonly affects the neck of the femur and also lumbar vertebrae. These structures are considered being part of the core and are located in the region of the body where the majority of all the forces come together. Thus, a decrease in bone mineral density places the core in a weakened state and, thus, more susceptible to an injury, such as a fracture. The research has shown that the risk of hip fractures doubles every five years in postmenopausal women being older than the age of 50. In America today, an estimated ten million people already have this disease and near 34 million are estimated to have low bone mass, placing them at increased risk for developing osteoporosis in the future. Also, osteoporosis affects more than 25 million individuals each year, resulting in approximately 1.5 million hip fracture. Of these 1.5 million hip fractures, only 20% of the patients actually return to a normal functional status. 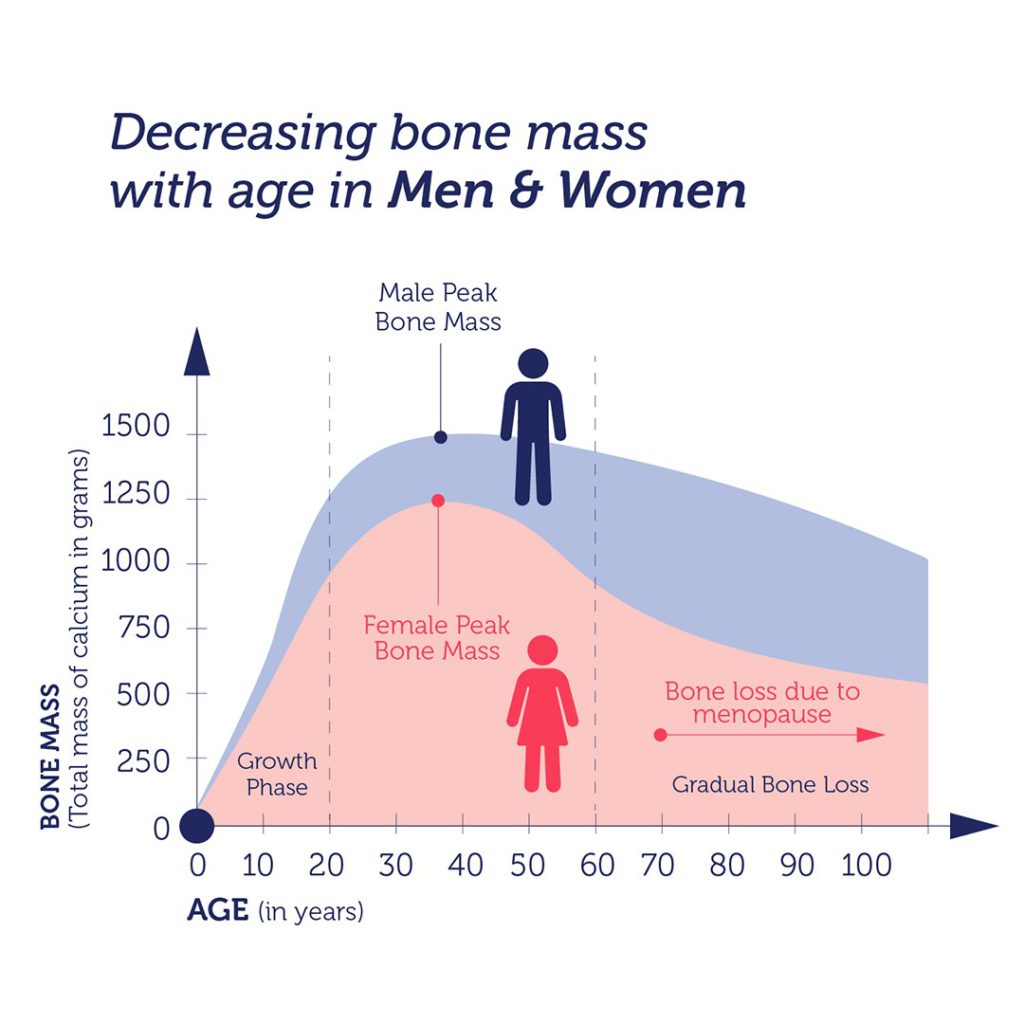 There are a variety of risk factors that influence osteoporosis. One of the most important is peak bone mass. Peak bone mass is the highest amount of bone mass that a person is able to achieve within his or her lifetime. New bone formation occur as the result of stress placed on the musculoskeletal system. In order to maintain consistent bone remodeling, individuals must remain active enough to ensure adequate stress is being placed on their bodies. This is especially important for adolescents and young adults trying to reach peak bone mass.

Other risk factors include a lack of doing some physical activity, excess alcohol consumption, smoking, and low dietary calcium intake. The key is to recognize that these factors can be positively influenced through a comprehensive health and fitness program. In addition to exercise programs, individuals with this condition should be encouraged to increase dietary intake of calcium, and to decrease alcohol intake, also to cease smoking. 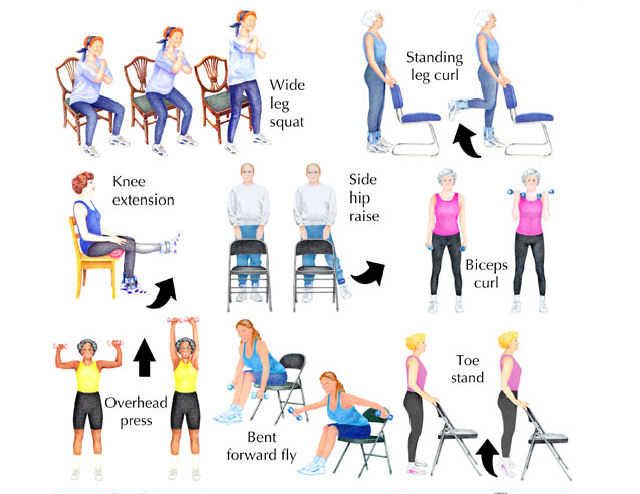 With respect to physical activity, whether an individual has osteopenia or osteoporosis, it is important to determine to what degree the individual may engage in weight-bearing activities (dancing, jogging, walking, stair climbing, etc,) or resistance training. For example, there is a balance between the benefit of providing exercises that are designed to increase bone through the provision of bone stress (weight-bearing exercise or heavier resistance exercises) also the risk of fracture that might be precipitated by advanced osteoporosis. Represent a high enough increase to It has been demonstrated my friends, that individuals who participate in resistance training have a higher bone mineral density than the ones who do not. Resistance training, however, has been shown to improve bone mineral density by no more than 5%, some researchers believe that this does not repress a high enough increase to prevent fractures from occurring. Furthermore, it has been estimated that a 20% increase in bone mineral density is necessary to offset fractures. Thus, it has been suggested that us training that focus on the prevention of falls, instead of strength alone, is more advantageous for the elderly. Therefore, exercise regimens that combine resistance training to increase bone mineral density with core, flexibility, and balance training enhancing proprioception might better facilitate the needs for this population. 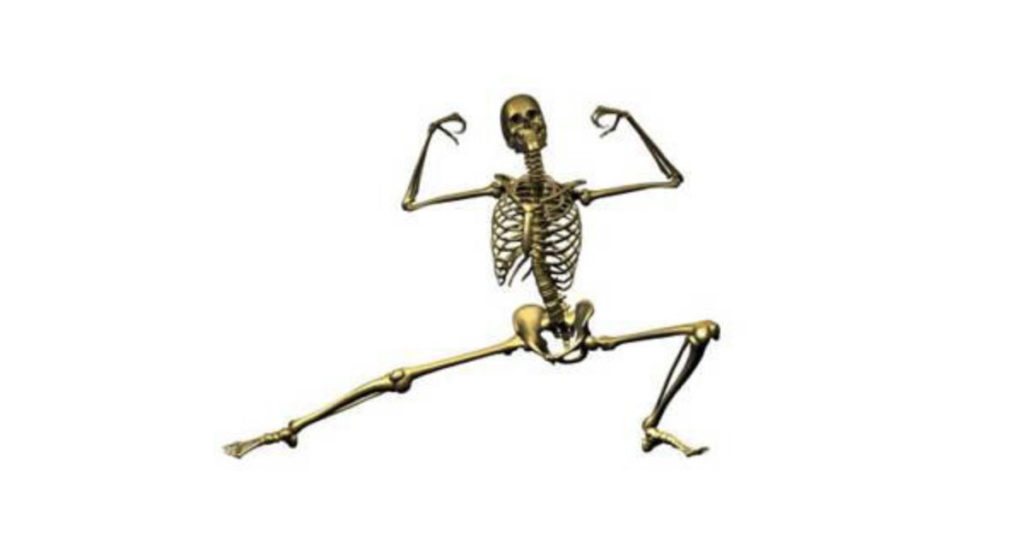 Six months of consistent exercise at a high intensity, progressed appropriately, is required for training to have a real effect on bone mass. This means my friends, an individual with this condition need to make a long-term commitment to the exercise program.