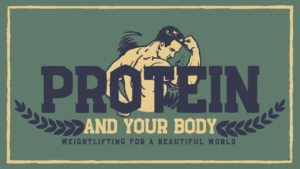 Most people tend to think of meat and dairy products when they think of protein and your body. However, nuts, fish, beans, and eggs and so many other foods contain this macro-nutrient, which is essential for repair and muscle growth. But while our bodies require protein, many of us just may be eating way too much of it, (especially weightlifters) and especially the kind that comes from animal sources. 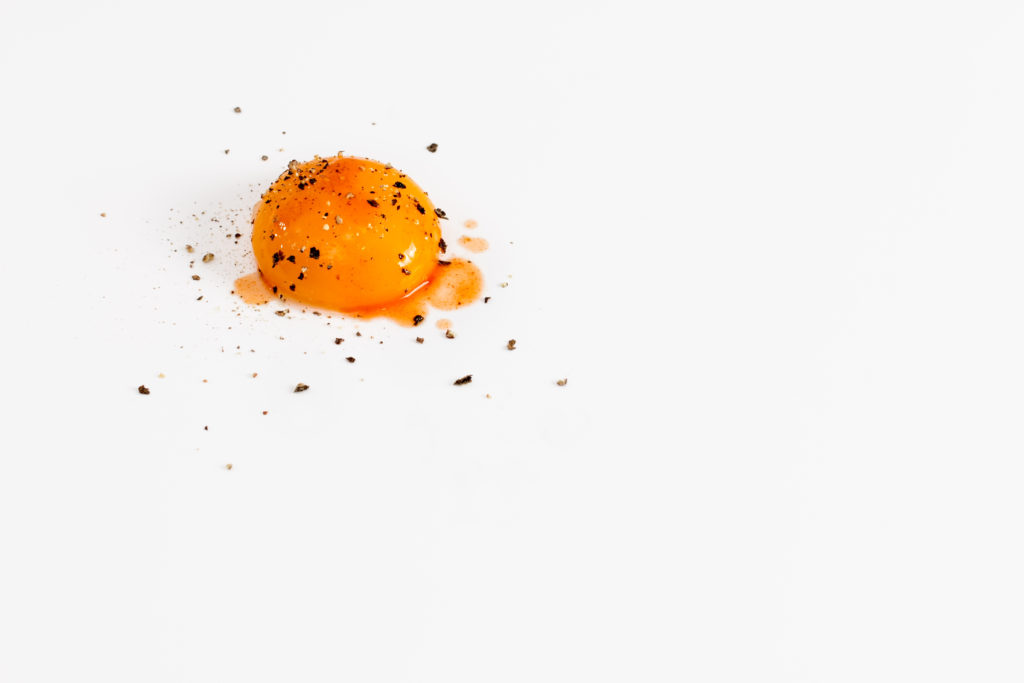 A 2014 study found that people age 50 to 65 who eat copious amounts of protein-defined as 20% or more of their daily caloric intake (this is going to blow your mind) suffer a whopping 75% jump in mortality risk and are 4 time as likely to develop cancer, as to those who restrict protein to 10% of their calories.

According to Valter Longo, a gerontologist at the University of Southern California, and co-author of that study, eating lots of protein-particularly, being from animal sources-stimulates the production of two different types of growth factor, both of which speed up our aging and hasten the development of a few diseases. Adopters of Paleolithic, meat-cenntric diets,  may disagree with Longo and could point to other studies showing that high-protein, low-carb diets lead to eating less and lower weight, however, despite that, the recent research on longevity clearly favors a diet low in animal protein. 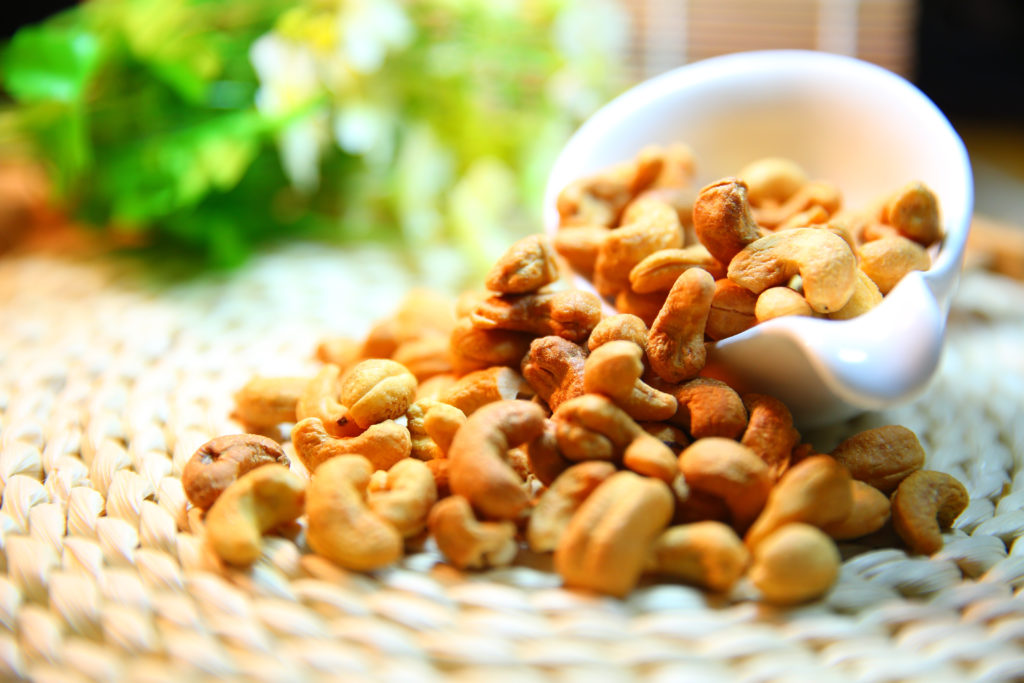 There is, a very important exception: if older than 65-that time when the physical effects of age start to actually take hold in earnest, consuming protein seems to have the opposite impact on your risk for disease and death, says Longo. He has found that older people who eat moderate-to-high amounts of protein have a 28% drop in mortality risk and are 60% less likely to die from that terrible disease cancer. Why? Protein may help fight muscle wasting and other depredations of advanced age. 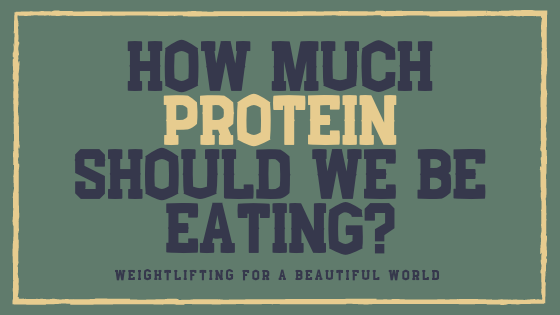 So the question is, how much protein should we be eating? Until you hit age 65, your goal daily, should be 0.37 prams per pound of your body weight, preferably from plant-based sources, says Longo. For a person that is 150-pound, that well work out to roughly 55 grams of protein per day. According to the USDA’s national nutrient database, you can receive approximately that amount from a breast of chicken (30 grams), a glass of 2% milk (16 grams) and a couple of cups of protein-containing plant sources, like black beans (14 grams) or quinoa (8 grams). 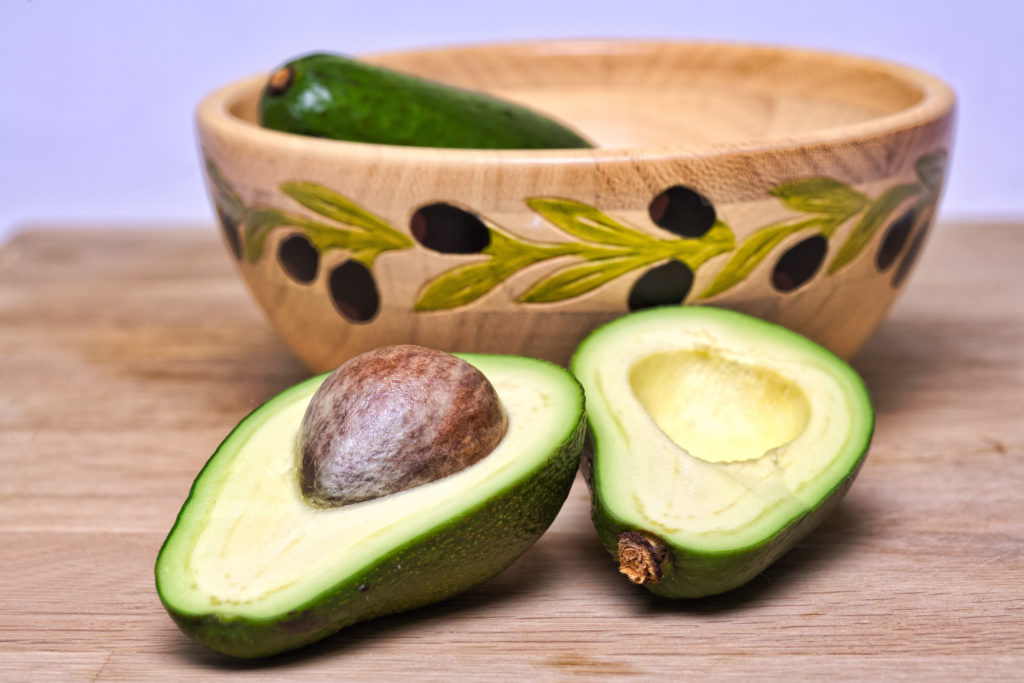 As long as you’re really not losing weight or strength, you can stick to that amount of protein-for your body even after you have reach 65, says Longo. However, if you notice a drop-off in muscle mass or body weight, increasing your protein for your body may be a good idea, Longo adds. Two other macronutrients that your body uses to create energy are carbohydrates and fat. Although fat was vilified by the health authorities in the 1970s and since, most recent studies suggest that many fat sources aren’t so bad. 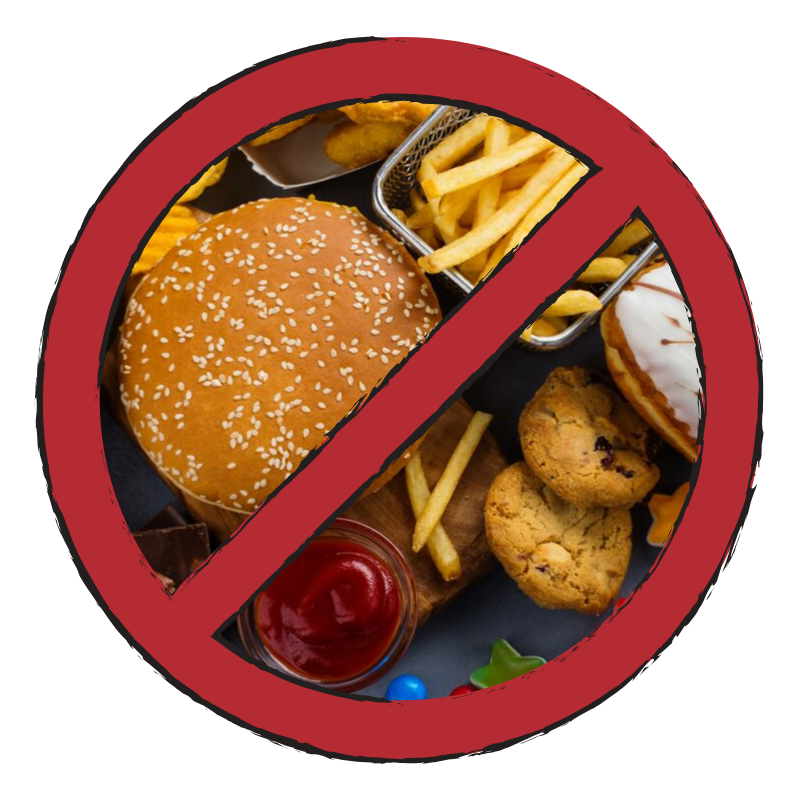 However on the other hand, the health experts now believe that cutting carbohydrates from our diet is more important than limiting the fat when it comes to actually controlling our weight. Which is helpful if you’re trying to drop a few pounds. The only catch is, lower body weight and longer life don’t always go hand in hand, especially later in life. A 2014 study in the journal Cell Metabolism found that mice fed a low protein diet and fat but high in carbs lived longer than the mice fed a high-protein or high-fat diets.

The carbloaded rodents weren’t the slimmest animals in the lab, but they live longer. Although the researchers are cautious about applying their findings to human, there is some good human evidence to back them up. Research from the University of Pittsburgh found that among the people 65 and up, losing weight was associated with a 67% rise in mortality risk. Gaining weight came with no such risk at all. A similar study from the University of Pennsylvania extended these findings to those that are older than 50. Even for the mildly obese, weight loss in the back half of life was associated with higher rates of death, concluded by the Penn study. 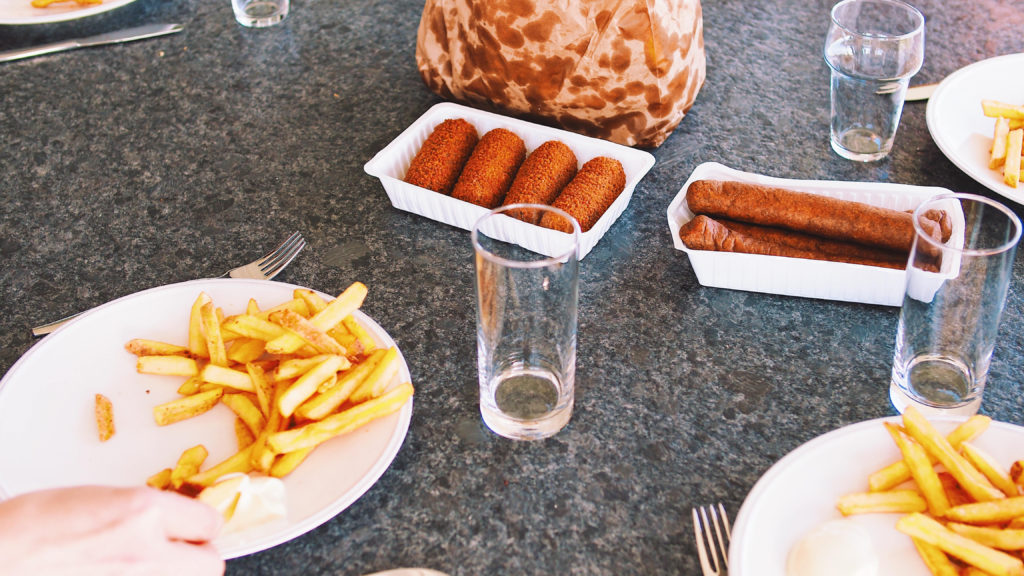 Both of the groups, of researchers controlled for disease, so the higher mortality rates among those who lost weight weren’t due to underlying illnesses. Your takeaway from all this research my friends, should not be that it is fine to gain weight or go crazy with carbs later in life, of course. Rather, consider it as only evidence that our current understanding of fat and carbs is incomplete, especially when it comes to longevity. What we actually know, however, is that nothing good can come from eating refined carbohydrates-the stripped-down, the overly processed kinds that are found in sugary desserts, chips crackers, white bread, all the soda and other goodies that are favored by a western diet (POISON FOR YOUR BODY). 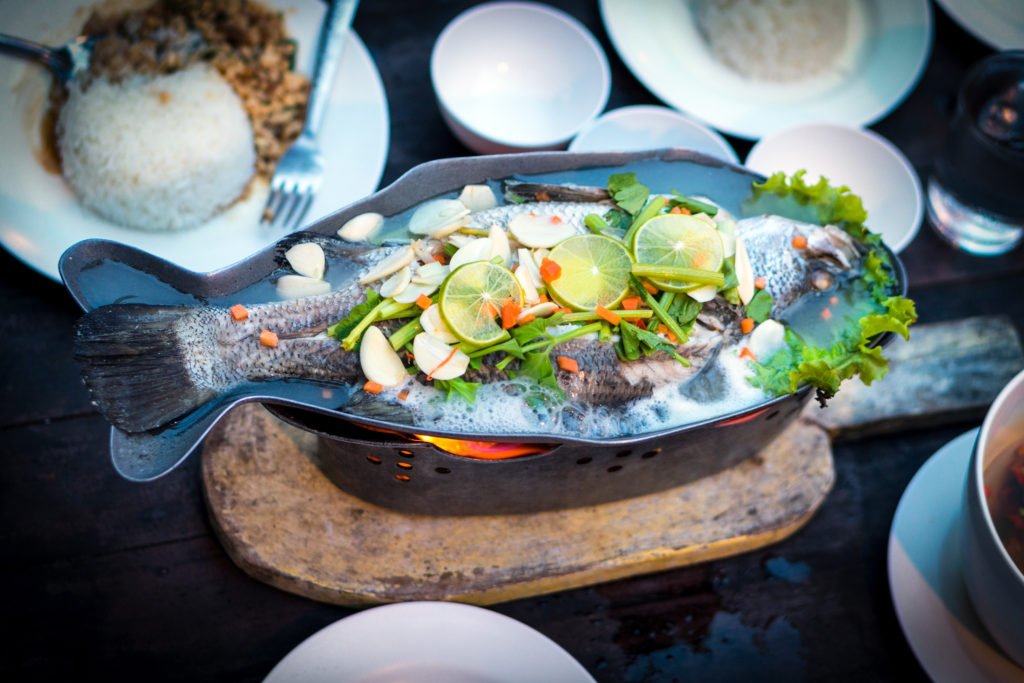 In terms of fat-arguably the toughest-to -place puzzle piece when it comes to the picture of diet and longevity-there’s a near consensus my friends, that sources of monounsaturated fatty acids, including seeds, nuts and fish, are excellent for your health and longevity. Yes indeed, in 2018, research published in the BMJ reported that omega-3 fatty acids, that is common in fish, appear to be directly linked to longevity. The study found that individuals with the highest omega-3 blood levels had an 18% lower risk of unhealthy aging than the people with lower levels. 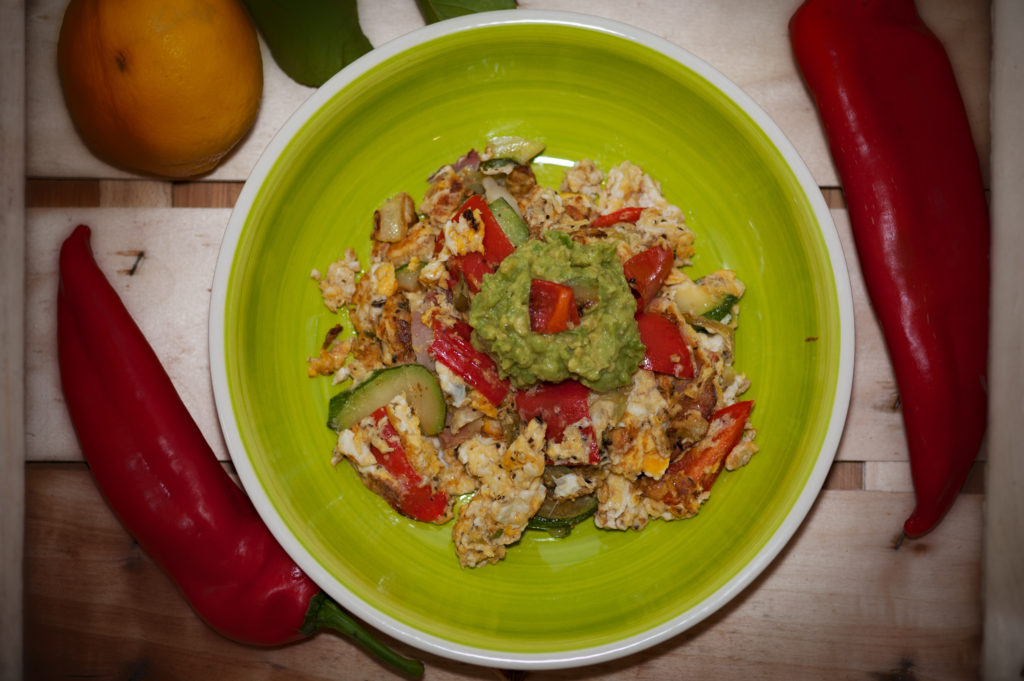 And that leads us, inevitably, to the topic of mediterranean-style diets. They have become very popular, you hear about them all the time, you’re more than likely tired of hearing about how great the Mediterranean diets are for your health. But while you can argue the fact that plenty of people living in the Mediterranean don’t follow their own namesake meal plan, however, there is lots of proof backing the life-extending benefits of their eponymous diet. However, how much is hype and how much is not, push on the link just below and find out. And please always remember the marriage of protein and your body. 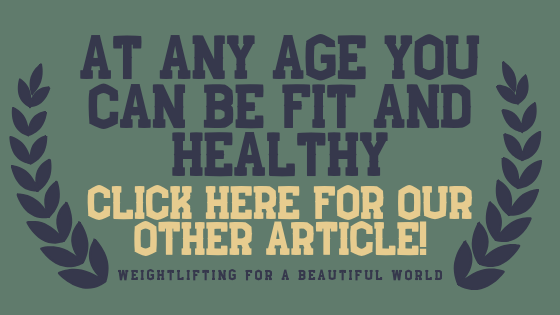 6 thoughts on “PROTEIN-AND YOUR BODY”