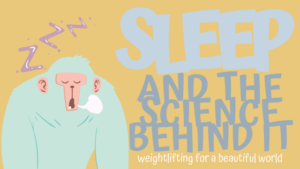 Can you remember, when you used to be bragging about working a full day after a long night of partying? Because who in the world needs sleep anyway? Actually my friends, we all do, the shut-eye is as important and crucial to our well-being as exercising, eating a healthy diet, and not smoking tobacco, says Afifa Shamim-Uzzaman, M.D., a physician in Ann Arbor, at the University of Michigan’s Sleep Disorders. 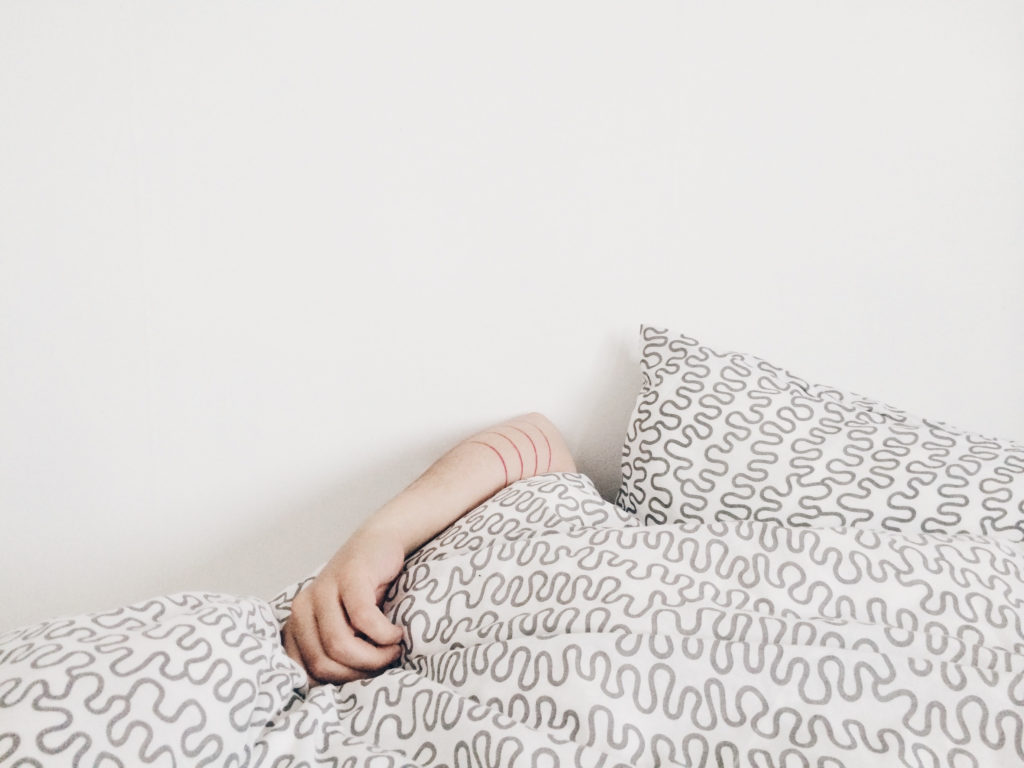 Most adults need at the very least seven hours (if you are sick or trying to catch up, more than nine). Yet 39% of all Americans ages between 39 to 54 are deficient-the highest percentage of any age group-likely because, we love to be burning the midnight oil with work, emails, with kids, our aging parents and more. Skimping is serious, though, since it can boost our risk of hypertension, diabetes, depression, heart disease, weight gain and sometimes even death, not to mention that it’s hard to think or function when we are exhausted (most of us have experienced this).

Quality is the key: Broken sleep will disrupt the regular cycles, that will heal our cells, and weed out nonessential memories throughout the night. So many immunity metabolism and more, Dr. Shamim-Uzzaman says. 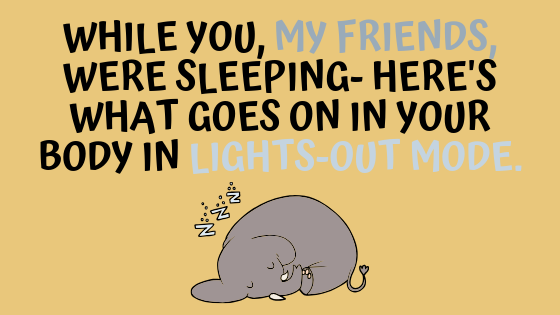 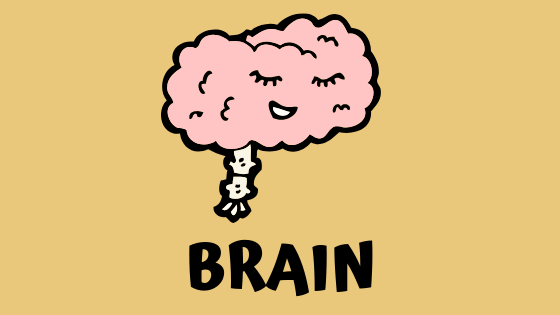 The first third of your night is spent mostly in N3, or deep sleeping, which, along with REM, is very important for storing our memories and pruning useless thoughts-so sleeping on our problem does help us gain clarity. In fact, our brain is more than likely the biggest beneficiary of our snooze time, Mark Wu, M.D., Ph.D., says, associate professor of neurology at the Johns Hopkins School of Medicine. In recent years, scientists have discovered a new brain pathway, labeled, the glymphatic system, which removes excess proteins, fluids and the other waste from the brain and spinal cord-a possible reason is, Alzheimer’s is more common in people who don’t get adequate sleep. 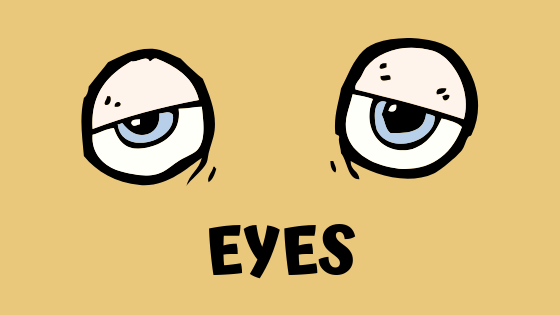 We spend a quarter of our night in REM sleep, during which all muscles relax except our heart, eyes, and lungs. Why our peepers are staying active isn’t yet known, however, one theory is that we have adapted this way because if some danger rockets you awake, the ready-to -go vision could very well save your life. 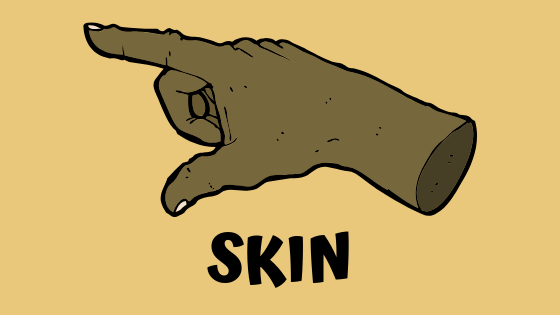 A study of 60 women ( all whom were white) by the Cleveland’s Case Medical Center, which found that getting too little sleep can made them look older, and it also weakens the skin’s external barrier, which keeps the water in and the bacteria out. Skimping can also alter the production of collagen and accelerate its breakdown, Noelani Gonzalez, M.D., the director of cosmetic dermatology at the Mount Sinai West in New York City says. 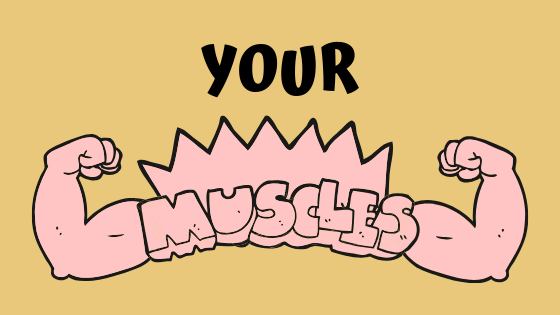 In N3, the growth hormones are secreted, they play a major role in repairing and building your muscles-this is one of the main reason that athletes consider sleep an important part of their training, Dr. Wu says. While our muscles function normally during much of the night, the fact that they are immobilized during REM means we won’t act out aggressive dreams and punch your sleeping companion! 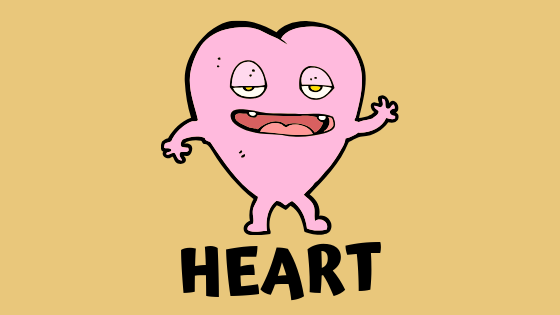 Our heart beats all night, of course, however, by the early morning coronary arteries are at their stiffest. But, unfortunately, this is when our blood pressure and heart rate increase-the mismatch is one of the reason that heart attacks are more common in the a.m. 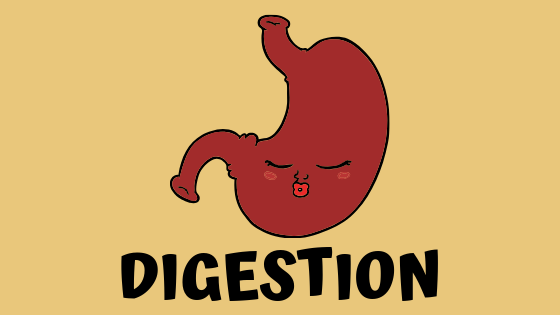 While we sleep, saliva production drops from 0.5 milliliters per minute to nearly zero, and we swallow one-fifth as often-that may explain the dry mouth and our morning breath. Having too little moisture is a problem, if we are prone to reflux, as less saliva give our pipes less protection when acid backs up. Digestion also slows, along with the muscle contractions in our intestines that push food through. 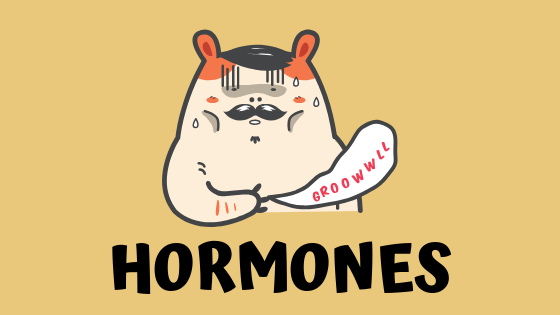 The hunger hormone ghrelin, which drops naturally in the night, and the satiating hormones leptin, that stays high, can’t regulate our appetite when we are not rested, which can be why sleeplessness leads to overeating and weight gain. Having proper levels of thyroid stimulating hormone will also require good slumber. 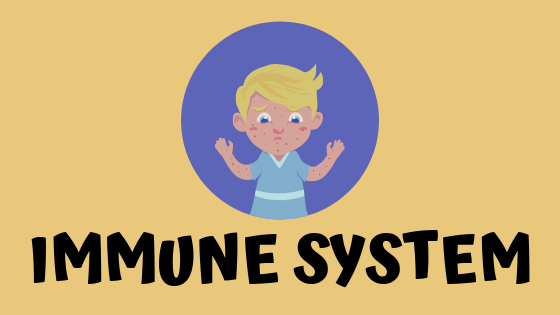 During slow-wave sleep, our body ramps up production of a substance that is called cytokine that boosts immunity. You are more likely to get sick if you haven’t slept very well, says Dr. Shamim Uzzaman. Vaccines are in fact, also aided by slumber: In one study, individuals who were kept up the night after a shot had half the immune response of those who had slept 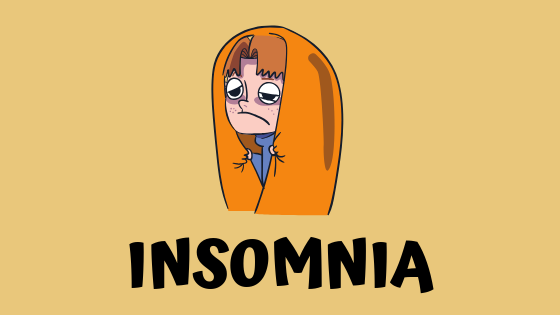 Most of us have had some bad nights, but my friends, chronic insomnia is a real disease. Insomnia is when you regularly can not, fall asleep no matter what, stay asleep or slumber until a reasonable hour, due to some anxiety, pain, depression or when your sleep cycles are out of whack because of travel, or night work, or ever hormonal fluctuations. There’s also learned insomnia, in which prior nights of tossing and turning can have you convinced, that you will not be visited by Mr Sandman and the resulting anxiety makes it a self-fulfilling prophecy.

Putting away some of your devices an hour or so before bed time is a very good idea, also winding down by taking a warm bath can do wonders for you. Below my friends, are a few more good tips on how to fall asleep ans stay asleep. If for some reason none of them work for you, cognitive behavioral therapy (CBT), in which you can learn to think differently about any sleep trouble you may have, has been endorsed by The American Academy of Sleep Medicine. 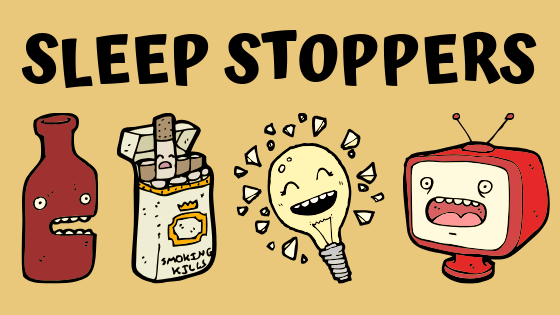 Booze, yes booze is a short-acting sedative, while you may get some shut-eye, you wake when it dissipates after a few hours. (The liquor also worsens apnea.) And while a nightly cigarette ritual might feel relaxing, the nicotine actually revs up your beautiful brain.

Light increases your alertness, so scrub off that makeup and brush your teeth in semi-darkness. And if you get up in the night to pee, don’t flick that light on.

Watching more than 4 hours of evening TV can make it tough to fall and stay sleep, a study of some teens in Psychiatry Research recently found. And watching all of that upsetting news late at night can be anxiety inducing. 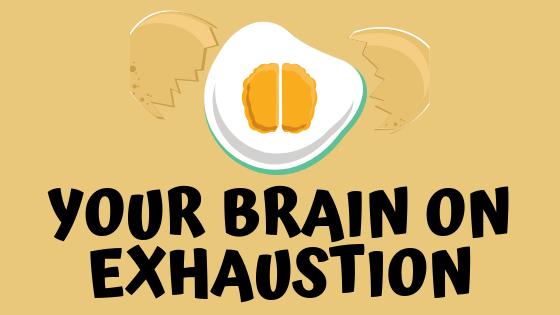 When you are tired my friends, your judgment, memory and creativity can become impaired, and your reflexes can slow down as if you are drunk. This can helps explain why 100,000 road traffic accidents in America are attributed to tiredness. Much of decrease in our ability to think happens because we slip into this odd state of slow-wave of dream like sleep, which is when we appear to be awake, however, part of the brain is kickback snoozing, says Dr. Wu. Mental illnesses can also worsen with-and maybe even be caused by getting too few zzzz’s, the experts say. Scientists used to think that it was depression or even psychosis that kept sufferers awake, but now it is the belief the neural networks of normal sleep and mental health are intertwined. Stabilizing sleep in people with or vulnerable to mental illness can break this cycle, Russell Foster, Ph.D., the chair of circadian neuroscience at the Britain’s University of Oxford, says. Please get yourself the necessary zzzzzzzzzzzzzzzzzzzzzzzzzzzzzzz. 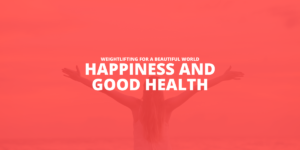 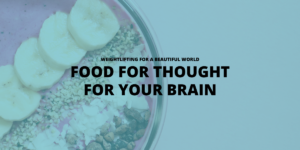 8 thoughts on “SLEEP-AND THE SCIENCE OF IT”