SOME OF THE BEST FITNESS FOODS

What my team and I are going to reveal to you today, can help you get into the best shape faster. As a personal fitness trainer, and being a part of a team that are totally health freaks. I am always on the lookout for research about how various food can enhance athletic performance, building muscle mass, and having a speedy recovery. Here are 10 foods to eat for fitness, the research behind why they deserve a place on your must-eat table, and simple healthy ways to take advantage of their benefit.

Research conducted at the University of Memphis Exercise and Sport Nutrition Laboratories found that consuming honey before exercise provides time released fuel to give athletes study blood sugar and insulin levels over a longer duration. This natural sweetener also boosted power, speed, and endurance in competitive cyclists, who downed it prior to and at 10-mile intervals throughout a 40-mile race. And you can enjoy it straight off a spoon, or your finger, or mix it into a pre-workout snack, such as oatmeal. 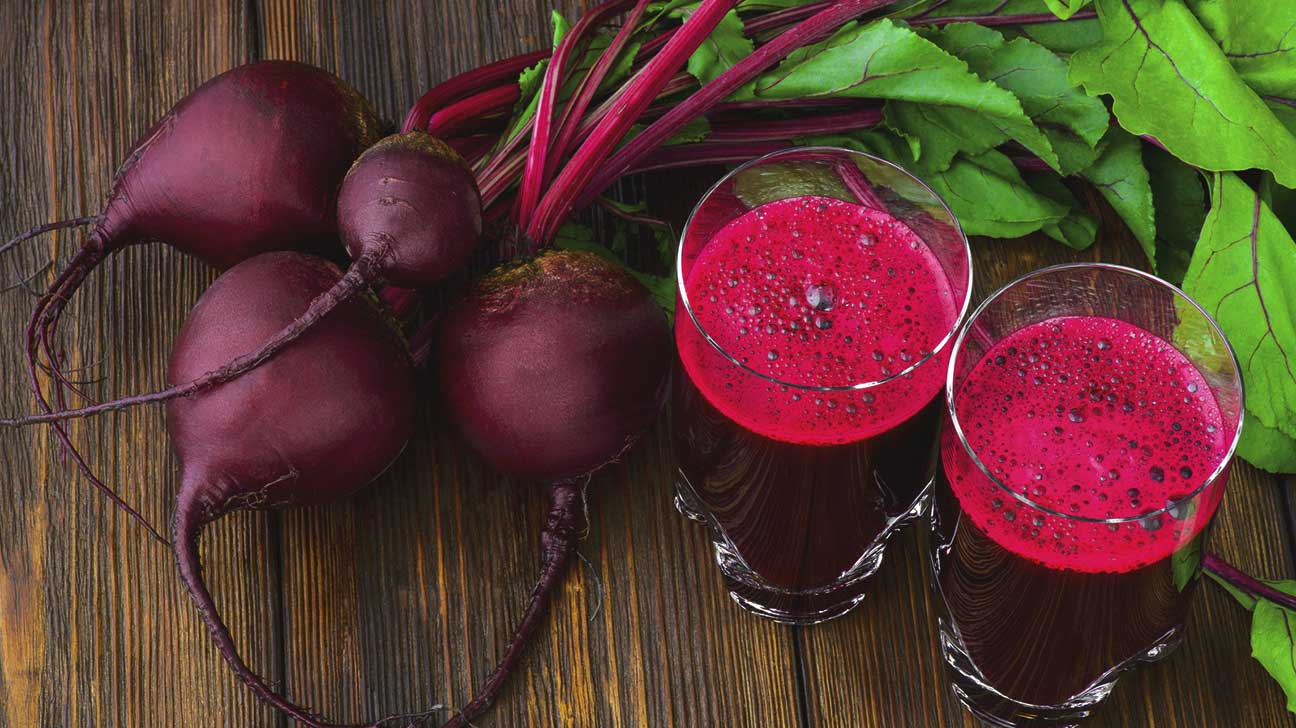 Recent research shows, that this ruby red root veggie may be more affected at boosting energy than old Mr. caffeine itself, or nearly everything you’ll find in the supplement aisle. When U.K. researchers asked male athletes to down an either 16 ounces of organic beetroot juice or a placebo, those wise ones who gulped the real thing cycled for up to 16 percent longer, an effect that scientists say isn’t achievable by any known means, and yes, including training. My friends, to bolster your performance, grab yourself a juicer and gather some fresh beets, which are in season year round. Or just look for some bottle beet juice, which can be sipped straight or it can be blended into a pre-workout smoothie. Either way you’re going to experience a boosting of energy.

At the University of Vermont’s Human Performance Laboratory, researchers asked men to drink either 12 oz of a tart cherry juice blend or a placebo twice-daily for 8 days. On the fourth day of this study, the athletes completed a strenuous straight training routine. Two weeks later, the opposite beverage was provided, and the training was repeated. Scientists found that the cherry juice had a significant effect on pain reduction. In addition, strength loss averages 22% in the placebo group, compared with just 4% in the cherry group. Fresh tart cherries are only in season, in the late summer, but frozen and dry options are becoming quite easier to find, as is 100% tart cherry juice.

To test the anti-inflammatory and recovery the effects of blueberries, researchers at Appalachian State University recruited well-trained athletes and gave them to eat, about 9 oz of blueberries daily for 6 weeks, plus another 13 Oz an hour before a two and a half hour run. The results were mind-blowing, extremely impressive. In addition to a reduction in inflammation, blueberry eaters experienced a boost in natural killer cells. A type of white blood cell that plays a vital role in immunity. When fresh blueberries aren’t practical, reach for dry or Frozen.

Very recently, Spanish Sports Medicine scientists discovered that watermelon juice helped relieve muscle soreness, when about 16 oz was consumed an hour before exercise. The effect is likely due to citrulline, which is a natural substance that is found in watermelon, that has been tied to improved artery function and lowered blood pressure (it’s even been dubbed nature’s Viagra). Bottled watermelon juice has started popping up all over the place. And when you eat it fresh, be sure to bite into the White rind a bit-that’s where the citrulline is found in higher concentrations. 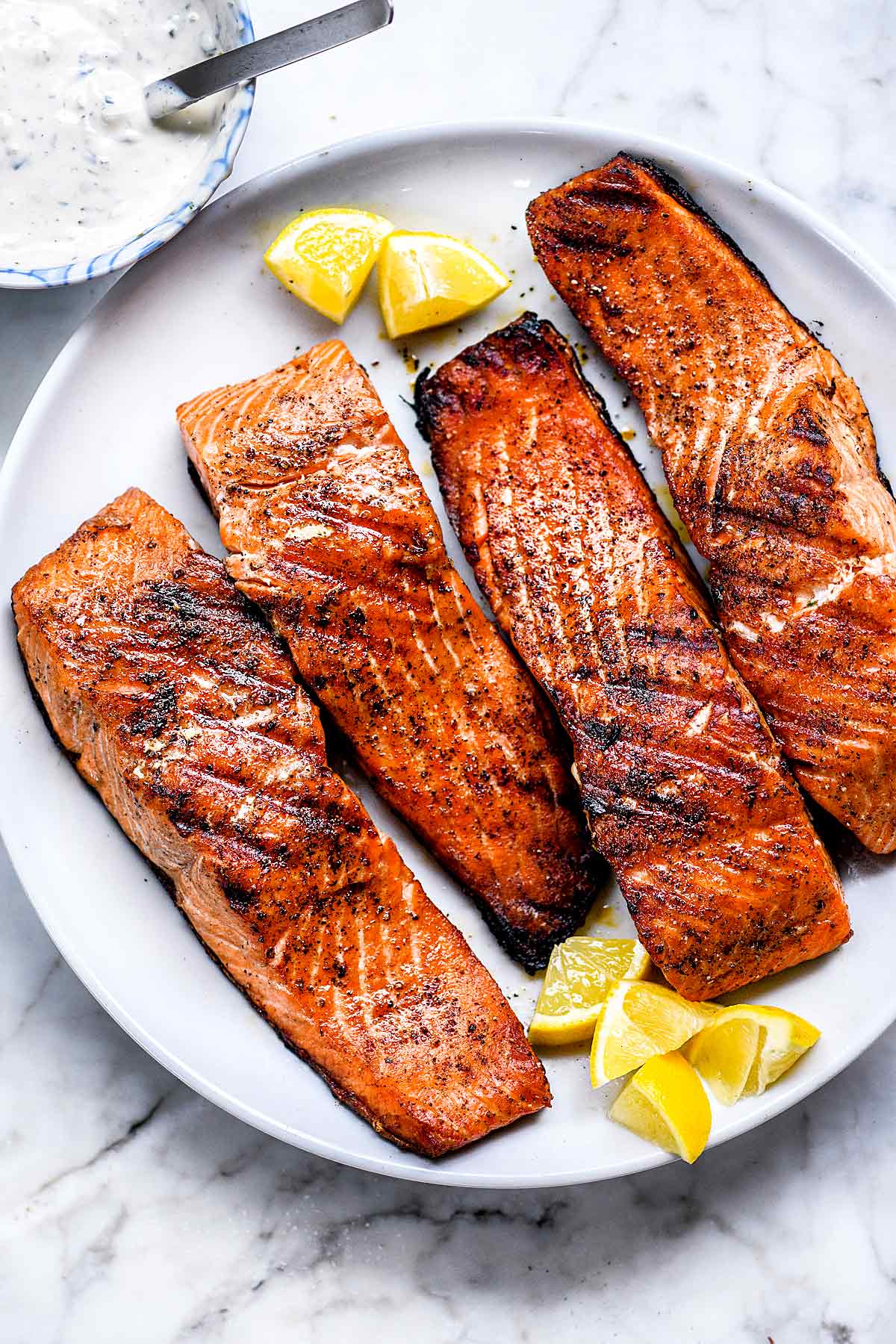 The omega-3 fatty acids found in fatty fish like salmon has been linked to a long laundry list of benefits. From fighting heart disease to shaving off type 2 diabetes. But animal research shows it may also be a potent muscle booster. Compared with steers fed cottonseed and olive oil, those that consumed fish oil showed improved muscle development: Their bodies used twice the amount of amino acids to build new protein tissues, especially skeletal muscles. Include wild salmon in meals a few times a week or try salmon jerky as a possible snack. If you can’t or don’t eat seafood, look for algae based source of Omega-3s. 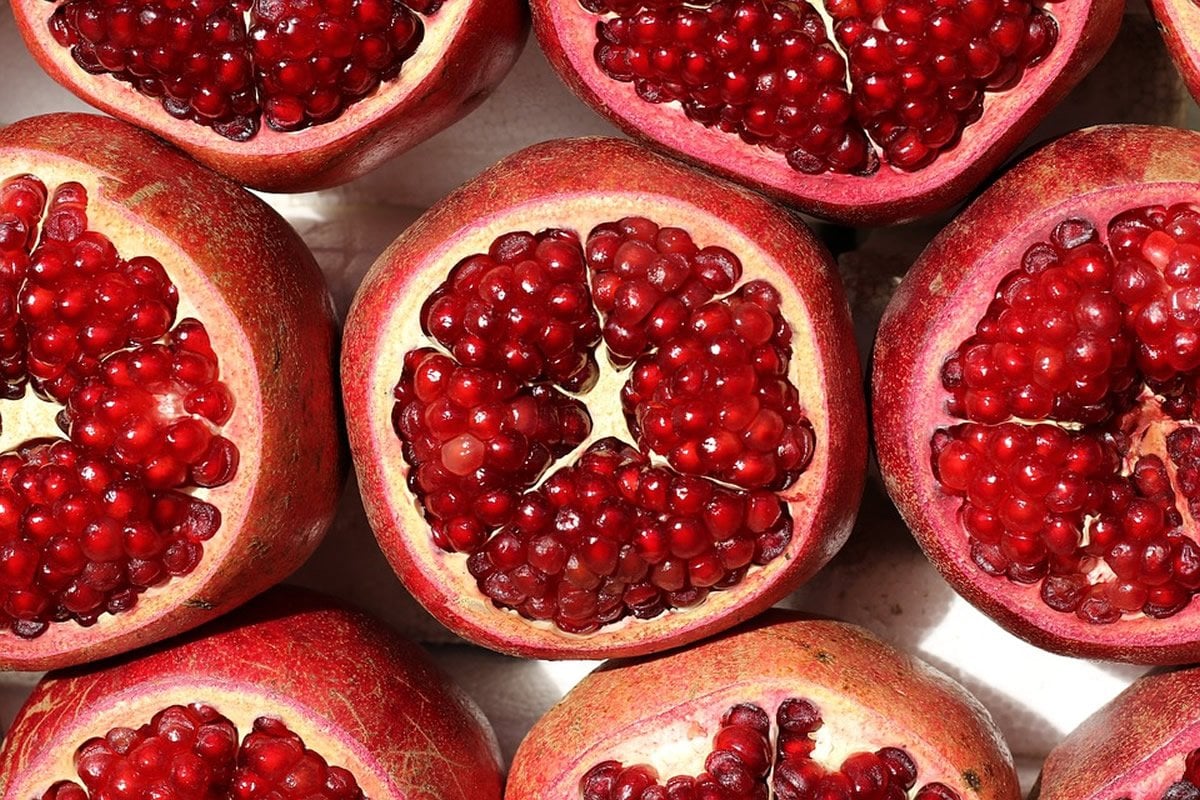 The antioxidants pomegranate have been linked to enhance memory and brain activity,  and now researchers at the University of Texas at Austin report that pomegranate juice helps improve Muscle Recovery.  Researchers recruited volunteers who was randomly assigned to maintain their normal diets and to add 4 oz of either pomegranate juice or a placebo twice a day. Both groups performed resistance-training exercises, but those who gulped pom experienced significantly less muscle soreness and reduced muscle weakness for up to seven days. Pomegranate is a winter fruit, however, you can find frozen options year round. Just thaw and add to oatmeal, parfaits, or even garden salads. Small shots of 100 percent juice are also a good option.

Numerous studies supports the myriad benefits of dark chocolate, and new research in the European Journal of Nutrition adds exercise protection to the list. In the study, healthy men were asked to eat 3.5 oz of 70% dark chocolate 2 hours before a 2 and 1/2 hour bout of cycling. Compared with a control group, the chocolate eaters experienced higher blood antioxidant levels and reduced markers of exercise-induced cell stress. You can enjoy a few individually wrapped squares of dark chocolate daily, melt and drizzle over fresh fruit, or mix it into oatmeal, smoothies, and parfaits.

COFFEE FOR NEXT DAY ENERGY 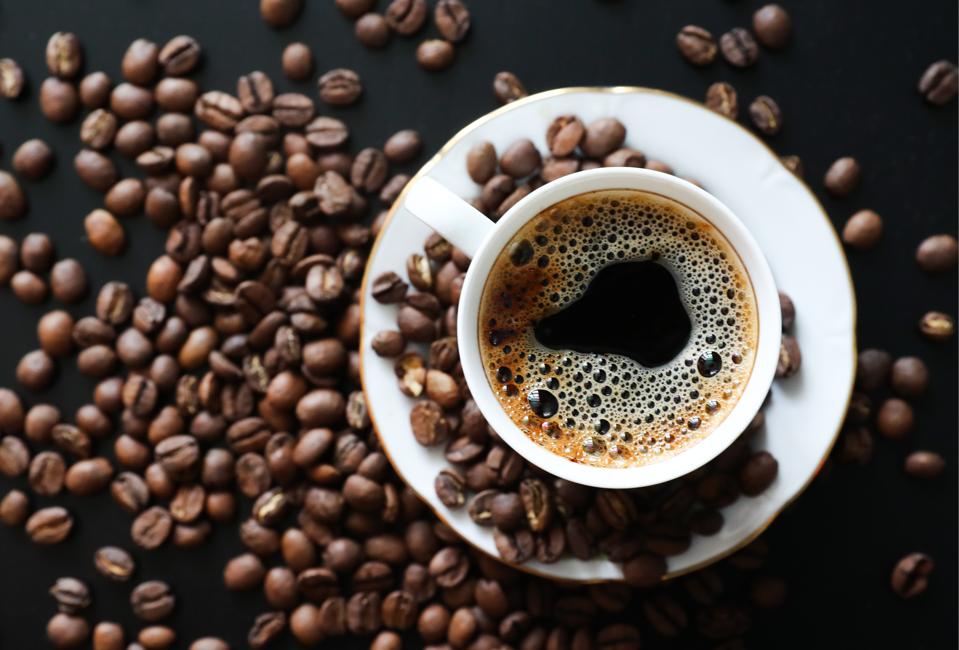 A recent study published in the Journal of Applied Physiology found that glycogen, the body’s storage form of carbohydrates, is replenished more rapidly when athletes consume both carbs and caffeine following exhaustive exercise. Compared with carbs alone, the combo resulted in a 66% increase in muscle glycogen four hours after intense exercise. That’s significant because packing more fuel into the energy “piggy banks” within your muscles means that the next time you train or perform, You’ve upped your ability to exercise harder or even longer.

A recent study published in the British Journal of Nutrition found that watercress, a peppery green from the mustard family, effectively countered the “wear and tear” effects of exercise. Healthy young men were given about 3 oz of watercress daily for 8 weeks, and asked to participate in treadmill workouts that included short bursts of intense exercise. Another exercise group, did the workout without watercress as a control. The men who missed out on Watercress experienced more exercise induced DNA damage, and the benefits were seen after just one dose. In other words my friends, those who ate the green for the first time, just two hours before hitting the treadmill experience the same benefits as those who had munched on it daily for 2 months. Watercress marks a wonderful salad base, and like spinach and kale, it can be whipped into a smoothie.

Now that you have this information, use these foods of the Gods, to improve your health, to maintain your overall good health. And always remember, having good health should always be one of your main priorities. Because, without it, you will never be able to live your life to the fullest.